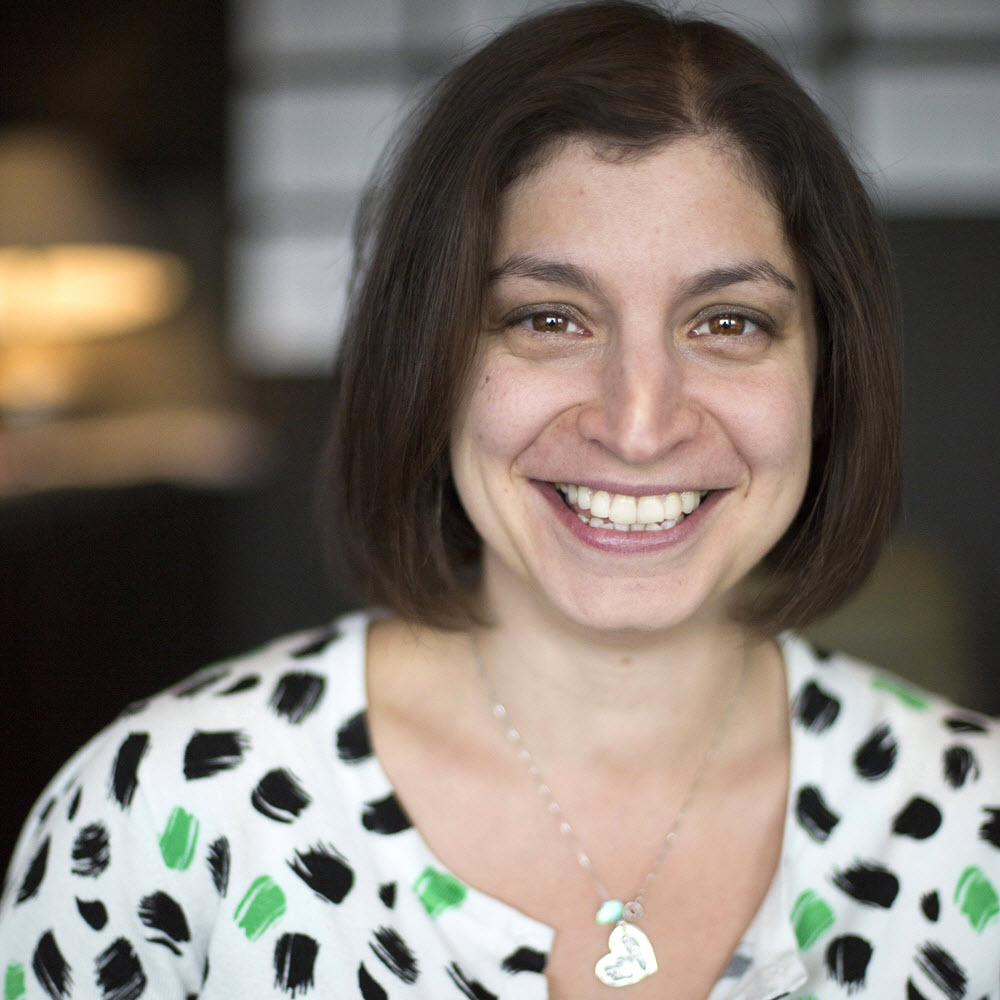 Jewish Funders Network awarded the 2018 JJ Greenberg Memorial Award to Amy Braier, Director of the London-based Pears Foundation, in a ceremony on March 15th at the 2018 JFN International Conference in Tel Aviv. Braier is the 15th recipient (and the first recipient based in the UK) of the annual award, which honors foundation professionals engaged in grantmaking, 40 and under, who have demonstrated extraordinary leadership in Jewish philanthropy.

“When Amy Braier started at Pears Foundation over 10 years ago, we were still in the early years of developing a strategy and structure,” said Sir Trevor Pears, the foundation’s Executive Chair and Trustee. “Amy built the professional infrastructure and identified some of the key areas that we would ultimately pursue in terms of our grantmaking priorities.” Sir Trevor also praised her leadership skills, personal commitment, and vision. “Amy’s contribution is immeasurable. I am so glad it has been recognised in this way, as her quiet and humble manner means she rarely receives the accolades that she very much deserves.”

“Amy embodies grace, intelligence, and thoughtful Jewish values,” adds Sally Berkovic, CEO of Rothschild Foundation (Hanadiv) Europe. “I have seen her challenge ‘accepted wisdoms’ and provoke discussion in a constructive way that demonstrates that Amy  is not subject to peer pressure.” Berkovic adds, “What I admire about Amy is her ability to do this in the most unassuming and modest way, which suggests a strong inner sense of self and a quiet confidence.”

Amy Braier joined Pears Foundation in 2007 as its Deputy Director, and was promoted to Director in 2012. As well as overseeing the Foundation’s grant-making and operations she leads on its Holocaust education and higher education work, helping to establish the University College London Centre for Holocaust Education, the Pears Institute for the Study of Antisemitism and the UK Task Force on issues relating to Arab citizens of Israel.

Amy has a first-class degree in Classics from the University of Cambridge and a professional background in policy and public affairs at the Parliamentary Committee against Antisemitism and the Greater London Authority. She also has a been a trustee of Limmud and Holocaust Memorial Day.