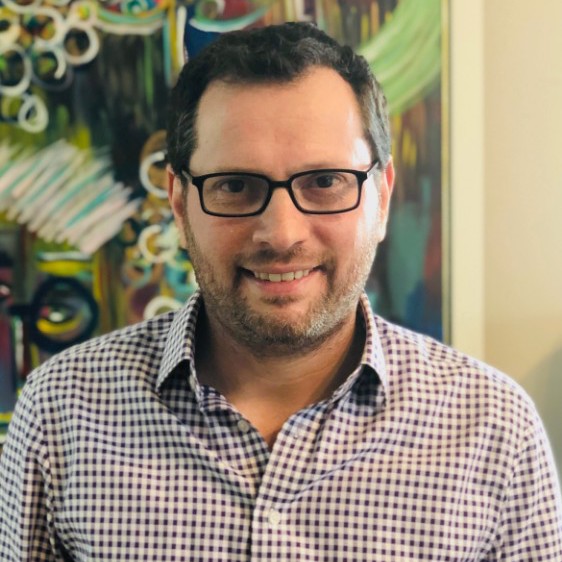 Ari has been in the Jewish communal field for the last 15 years, both in the US and Israel.

Prior to joining JFN, he was the Chief Program Officer at the Legacy Heritage Fund, and before that was the Planning Director of the Jewish Life Planning Department at UJA-Federation of New York, overseeing a team of grant and program officers. Born and raised in Johannesburg, South Africa, Ari completed his undergraduate degree there in finance and economics. In 2002, he moved to Israel where he served as a lone soldier in the Israeli Army. Ari completed his Masters in Diplomacy and National Security at the Hebrew University of Jerusalem, after which he moved to Washington D.C. (2007) to serve as the Israel Affairs Associate at the Jewish Community Relations Council of Greater Washington. From 2009-2010, Ari worked in the Department for Combating Antisemitism at the Israeli Ministry of Foreign Affairs as a Legacy Heritage Fellow, and from 2011-2013, was the Director of the Israel Research Fellowship in Jerusalem.

Ari now lives in Riverdale, NY with his wife and three kids.