Behind the Lens: A Director and a Photographer Shed Light on Israel

Explore the politics and culture of Israel through the eyes of two Israeli-American artists—a film director and a photographer. 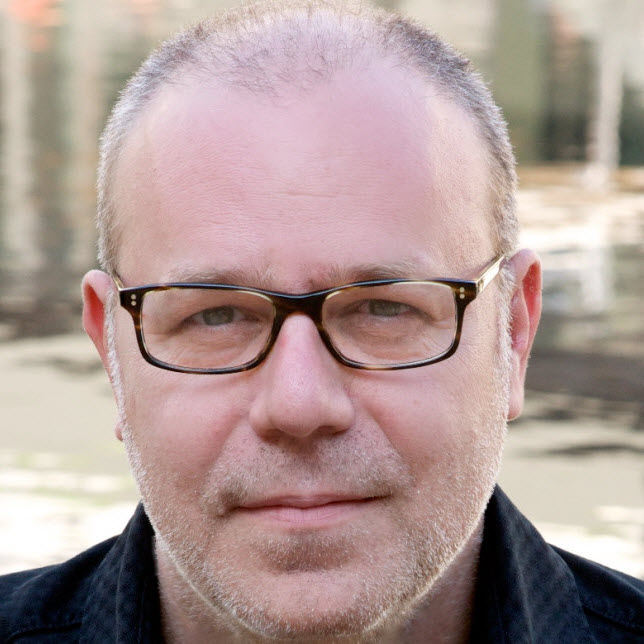 Award winning Director Yaron Zilberman will join us to discuss the film project he is currently developing (with Academy Award nominated Israeli screenwriter Ron Leshem), titled Din Rodef (The Law of the Pursuer). The film tells the story of the assassination of Prime Minister Yitzhak Rabin through the eyes of his murderer, Yigal Amir. Zilberman will discuss his choice to tell the story from this unique point of view, illuminating the community and ideology behind the extreme right-wing messianic nationalism that produced Amir.

Yaron Leshem is a prolific Israeli photographer living in New York. His innovative work uses 3D technology, as well as using drones both to capture images and to light his subjects, often buildings captured from above. His images offer us a look at our society from angles we don't often consider.

Scott Berrie, a JFN member and one of the producers working with Zilberman on the film project, will moderate a Q&A session. Join us for what promises to be a fascinating evening with the two Yarons.