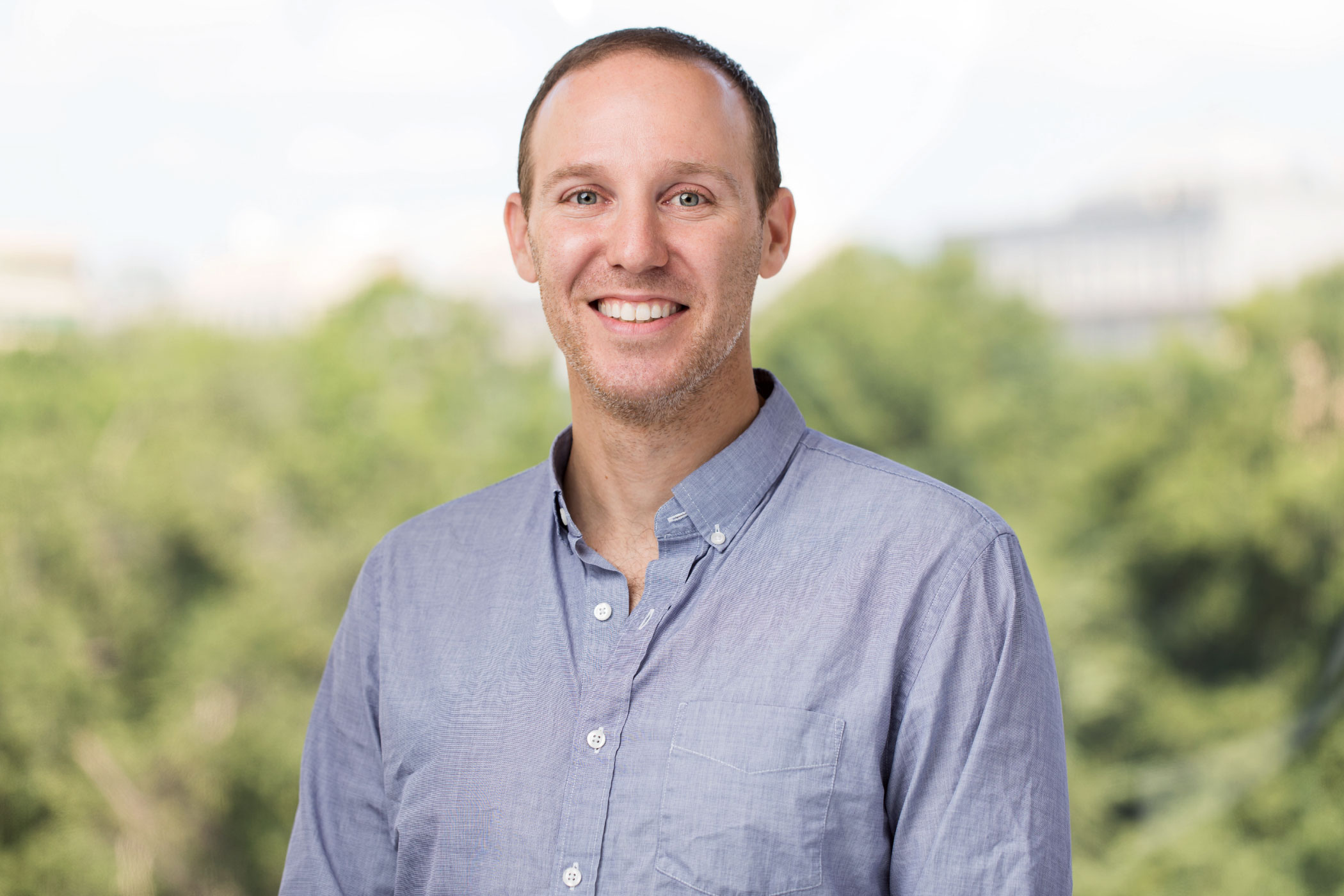 Rittberg, age 38, is the 16th recipient of the annual award, which honors foundation professionals engaged in grantmaking, 40 and under, who have demonstrated extraordinary leadership in Jewish philanthropy.

"In 2017, as Houston was reeling from Hurricane Harvey, David jumped on a plane to support Repair the World, the Houston JCC, and the local community in mobilizing volunteers to aid in disaster relief," said Lynn Schusterman, Chair Emerita of the Foundation bearing her name. "Three years prior, during Operation Protective Edge, David made a similar decision. Grantees were grappling with how to continue their programs in Israel and communicate with participants' families as the conflict unfolded. Without hesitation, David booked a ticket to Israel, where he developed response plans, called parents, and served as support staff for our partners."

Stacy Schusterman, Chair of the Foundation, praised "David's utter dedication to the Jewish people" as well as his humility, energy, and warmth. "He is also," she noted, "a fierce advocate for respectful, effective grantmaking."

Felicia Herman, Executive Director of Natan, said that "David has a profound emotional intelligence and empathy: he cares about everyone involved in his work, whether they are the funders he loyally represents, funding partners, nonprofit professionals, or program participants."

"There's a particular phrase David uses," said Yoni Heilman, CEO of TAMID Group, "which epitomizes the way he approaches grantmaking. It comes out when I'm sharing a new idea: I pause to look at David, expecting him to question, to reflect, to shift the conversation. He speaks two words: 'Say more.' In that moment, no two words could be more powerful. They make space for the other; they encourage without distracting. They demonstrate an awareness of the complicated relationship between grantmaker and grantee, but cut through it to bring out the best in the other."

In his current work, Rittberg advises Lynn and Stacy Schusterman on how to best leverage their investments in existing organizations and take new initiatives to scale, and spends much of his time working directly with organization staff and board members to help build their team’s capacity, develop long-term strategy, and grow as integral players in common ecosystems. Previous positions include Executive Director at the Edgar M. Bronfman Center for Jewish Student Life at NYU and Hillel work at The University of Arizona and Stanford.

An avid guitarist, Rittberg grew up dreaming of rock stardom. "I dreamed of following in the footsteps of Jerry Garcia and Duane Allman," said Rittberg. "Decades later, I have yet to play Madison Square Garden, but I'm using the lessons I learned as a young musician to guide me. Great improvisational music is a conversation, and to really connect with your audience and bandmates, you have to listen more than you play. As a foundation professional, I approach my work with the knowledge that the answers to our most pressing questions lie with our grantee partners and the constiuencies they serve."

Jewish Funders Network is the global networking organization for Jewish philanthropists, with members in 14 countries worldwide and offices in New York, Israel, and Los Angeles. JFN members’ annual charitable giving is estimated at over $1 billion. JFN is a community that grows the size and impact of Jewish philanthropy. We connect funders together, empower individual excellence, and catalyze collective action. We work for a vibrant, meaningful, inclusive, interconnected, creative, and compassionate world. Learn more at www.jfunders.org