Early Childhood Education in the Jewish Community & Beyond (Webinar) 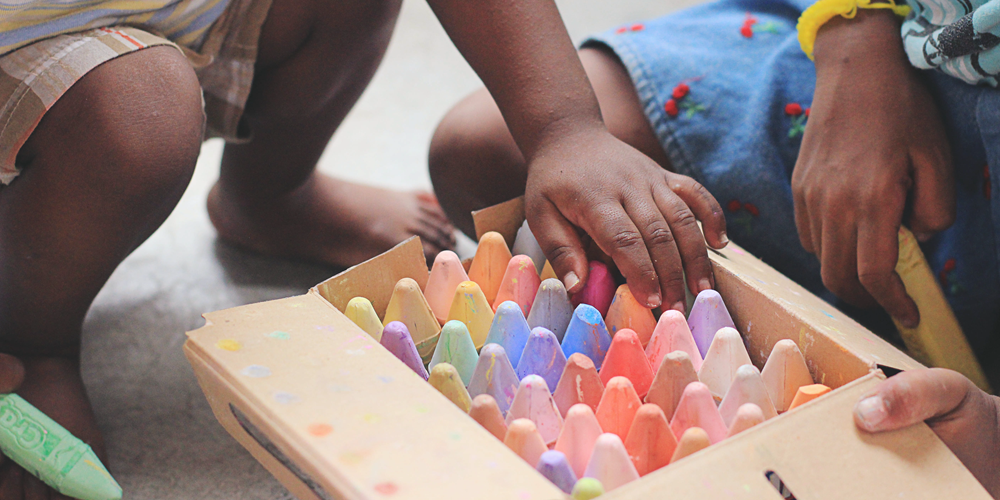 Imagine a Jewish community that welcomes new babies (and their parents) into the Jewish community with a personal visit & gift of highly-sought after baby products, provides a financial voucher for families to make high-quality Jewish preschool more accessible and offers a wide range of programs, inviting families to connect Jewishly in ways that resonate them.

Spend an hour—virtually—in Chicago, where  Jewish United Fund/Jewish Federation of Metropolitan Chicago (JUF)staff share their community-wide approach to engaging young families, from the successful and replicable JUF Right Start program to the community-oriented approach to strengthening Jewish early childhood and the pipelines that lead both to and from Jewish early childhood experiences. Deborah Cooper, Associate Vice President & Anna Hartman, Director of Early Childhood Education Excellence will lead this discussion and invite your active participation and questions.

Debbi Cooper is the Associate Vice President, Community Outreach & Engagement of the Jewish United Fund of Metropolitan Chicago. In this capacity, she oversees the young family engagement department which connects over 10,000 families annually to Jewish life in Chicago. Deborah oversaw the implementation of PJ Library in Chicago, growing it to the largest program in North American and recently launched jBaby Chicago, an innovative approach to serving expectant and new parents, which is now being replicated in communities nationwide.

Anna Hartman is the Director of Early Childhood Excellence at the Jewish United Fund in Chicago, where she cultivates communal resources and convenes educators and leaders to focus on vision and strategy for Chicago’s Jewish early childhood schools. Her work is grounded in the big ideas of Judaism and social-constructivist education. Anna is also a founder of the Paradigm Project, a grassroots change initiative in Jewish early childhood education, and has worked as a consultant, mentor, and early childhood director.