JFN’s annual international conference is the premier event in Jewish philanthropy. We also hold regional conferences, holiday programs, and other special convenings throughout the year.

Hundreds of funders and foundation professionals come together to leverage the power of networks and immerse themselves in a vibrant dialogue about the pressing issues. Every conference is a place to connect, reunite, and bond with other Jewish funders, and a time for active learning. Panel discussions and programs feature leading experts in philanthropy illuminating tools and techniques that can make your giving more impactful and meaningful. Sign up for JFN's email list to be notified about upcoming conferences. JFN conferences are open to members and those eligible for membership. 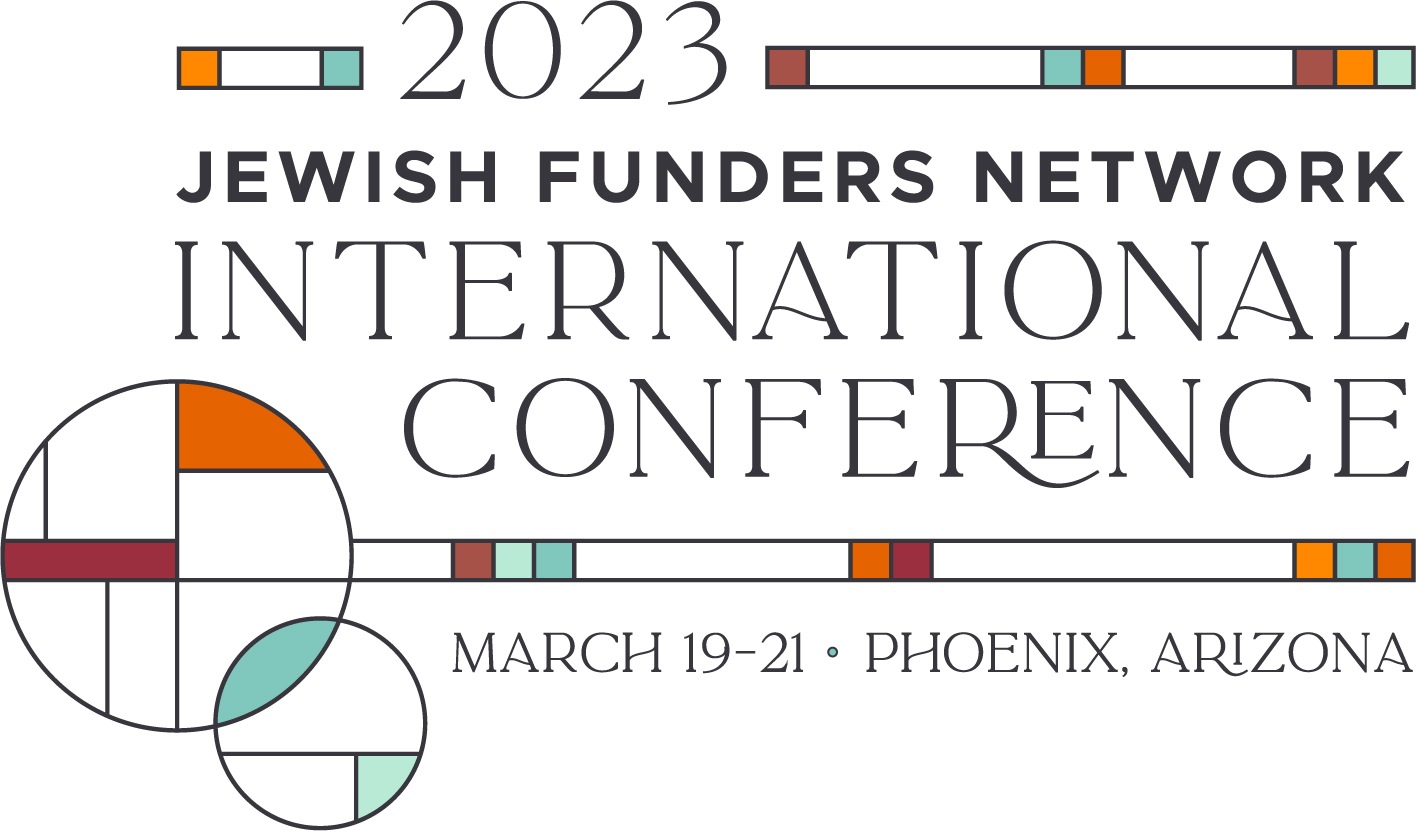 More than 500 people joined us from all over the world. We launched a special campaign for Jews of Ukraine, introduced a new guide to participatory grantmaking, and raised the discourse on a variety of timely topics. The packed schedule included workshops, plenaries, speakers, receptions, and dinners on a wide range of issues — and many opportunities to reconnect with old friends, meet new ones, and plan funding partnerships. 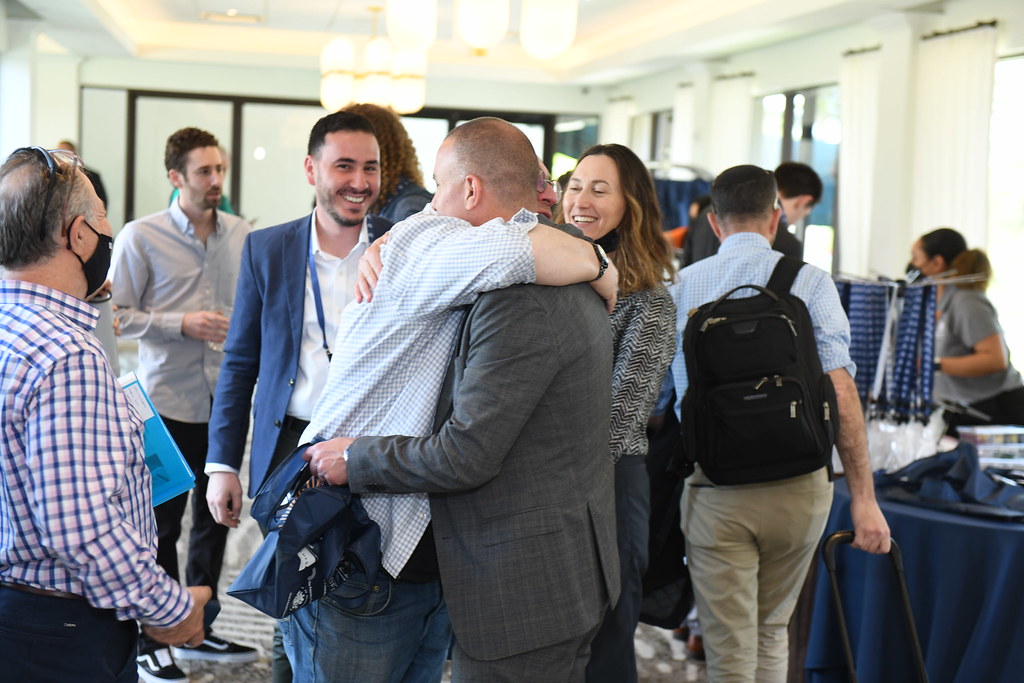 While Covid restrictions prevented us from holding the global in-person gathering in Tel Aviv that we had initially envisioned, the Festival nonetheless provided us with a much-needed opportunity to connect (for those of us fortunate enough to be in Tel Aviv and New York, that included in-person shmoozing!) and to address some of the big issues facing Israel and the Jewish people. We are particularly grateful to President Isaac Herzog for speaking Tuesday, to Channel 13 Lead Anchor Tamar Ish-Shalom for masterfully hosting and facilitating Monday's program, and to the many experts and leaders who shared their time and perspectives. Most of the videos from the Festival are available only on JFN's Members-Only Videos page. If you attended the Festival, but are not a member, email [email protected] to request video links.

A record-breaking 665 people from 13 countries around the world attended “Strong Bonds,” our first-ever all-virtual international conference. That included 129 participants from Israel and 192 first-timers. Although no online gathering can compare to an in-person event, this came close, thanks to a conference platform that enabled us to schmooze and network in between (and sometimes during!) sessions and at our daily Family Group sessions, facilitated by 35 JFN member volunteers. Playlist of select videos below. Additional videos are available for JFN members and conference attendees upon request (Email [email protected]).: 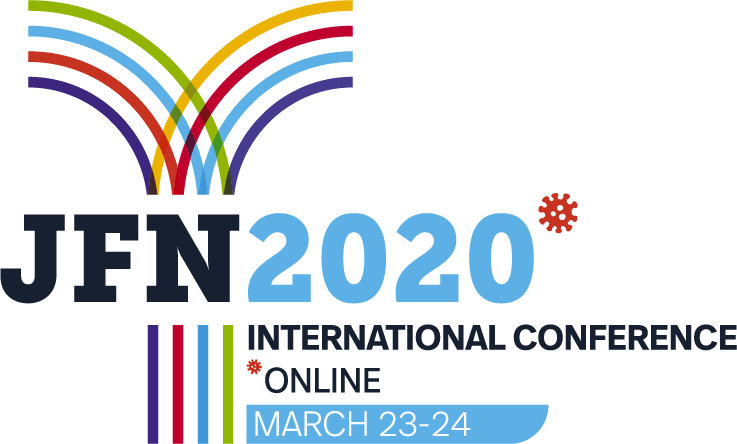 Originally scheduled for March 22-24 in Palm Beach, Fla., the conference was canceled as a result of the coronavirus pandemic. In an online convening attended by hundreds of people, JFN offered a variety of Zoom sessions focusing on the most pressing needs, along with online versions of some previously scheduled conference sessions. 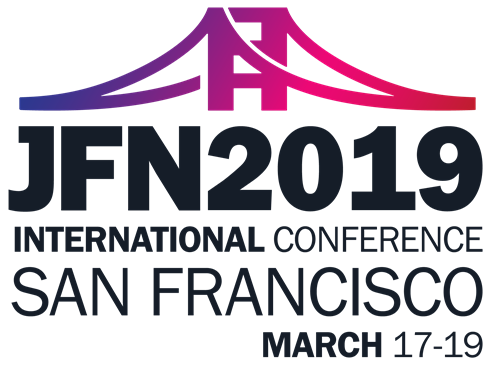 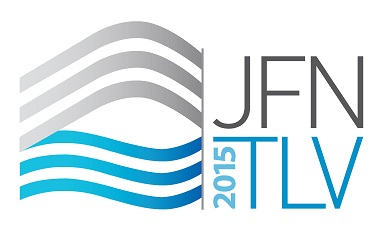 The 2015 JFN International Conference in Tel Aviv broke our all-time participant record with over 560 attendees.

With more than 370 attendees, this was our biggest U.S. conference to date.

The 2014 conference was where JFN awarded the first Shapiro Prize for Excellence in Philanthropic Collaboration. Read more here.

Hundreds of Jewish philanthropists went Hollywood. Actually, they were in Beverly Hills. But it was still an incredible three days where funders and foundation professionals attended dozens of panels and workshops that tackled various funding areas and took an in-depth look at the latest grantmaking techniques.

Take a look at the program guide to see just how much is on offer at a typical conference. These articles from The Jewish Week and The Jewish Journal offer useful, concise summaries of some conference happenings. If you want to take a more comprehensive look at such topics as impact investing, day school affordability, and responsive grantmaking, videos of many of the panels can be viewed here.

More than 400 funders and foundation professionals descended on the Tel Aviv Hilton (also site of the 2015 conference) to not only strengthen personal connections and build new partnerships, which are hallmarks of any JFN conference, but to also experience close-up the increasingly vibrant Israeli philanthropic landscape that was being redefined by the growing number of entrepreneurs and business leaders who were taking a more active hand in giving.

JFN was honored to hear from former Israeli president and Nobel Peace Prize winner Shimon Peres on opening night. "Leadership in our time is not to be on top, but to be ahead. If you want to be a leader you need the confidence of the people that you will serve them, not rule them," Peres said. Watch Peres's entire address below.

Attendees were treated to a lively discussion between Cory Booker, then mayor of poverty-wracked Newark, N.J., and Jerusalem Mayor Nir Barkat, who leads Israel's poorest city. They talked about public-private partnerships to aid cities, efforts that could involve philanthropies. Booker, now New Jersey's junior senator, said the idea of tikkun olam needed to be applied on a broader scale in order to take on the more intractable problems that face many cities. Watch the full session below.