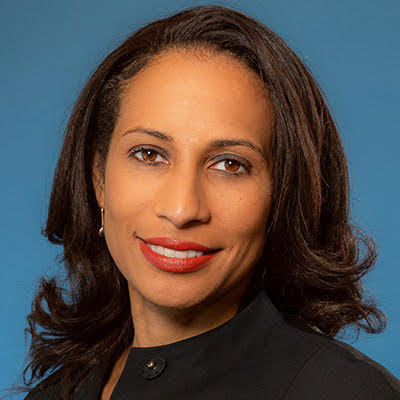 Dr. Una O. Osili is an economist with significant experience in research and policy in the fields of household behavior and economic policy. She is Efroymson Chair in Philanthropy and Associate Dean for Research and International Programs at the Indiana University Lilly Family School of Philanthropy, the world’s first school dedicated to increasing the understanding of philanthropy and improving its practice globally.

Dr. Osili leads the research and publication of “Giving USA,” the annual report on American philanthropy. Beginning in fall 2016, she has led the research and publication of ”Index of Global Philanthropy and Remittances” and ”Index of Philanthropic Freedom.” She has pioneered new approaches to using data to better understand global and national trends in philanthropy with the Million Dollar List and the new Generosity for Life project. 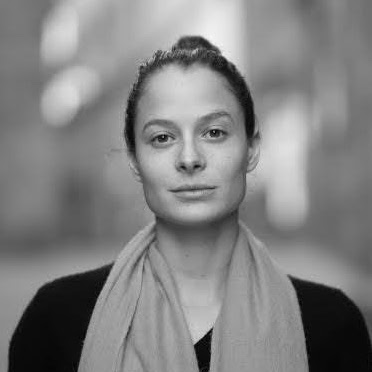 Alexandra Shabtai, advisory board member of Glazer Philanthropies, is a native of Los Angeles, where she currently lives and works. She graduated from Boston University with a B.A. in psychology and completed an M.A. at USC Marshall School of Business in Social Entrepreneurship. In 2014, she founded a passion project, SPArt, as a response to a need for funding for Social Practice Art in Los Angeles. At the same time, she became engaged in her family's foundation, Glazer Philanthropies, where she currently serves on the advisory board.

Shabtai shares her grandparents' deep commitment to supporting a global Jewish peoplehood and Jewish life. She also serves as a board member to The Jewish Federation of Greater Los Angeles, the Jewish Community Foundation of Los Angeles, and At The Well, an organization that connects Jewish women around the world through ancient Jewish practices. 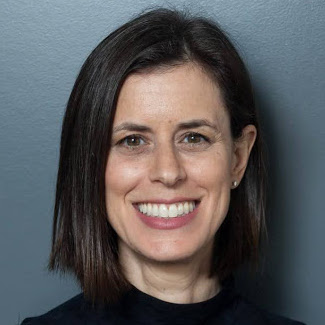 Rachel Levin is president of Fundamental Inc., a boutique philanthropic and political consulting firm that works with individuals and families to increase their impact on the issues they care about most. She is a glass-half-full pragmatist who strives for open eyes and open heart about this country (and most everything).

Levin is executive director of the Righteous Persons Foundation, a board member of the Jim Joseph Foundation, and co-founder of Reboot, a national effort to engage young creatives and activists in an open examination of their cultural identity. She is a graduate of the University of Pennsylvania and the Coro Foundation’s fellowship in public policy. 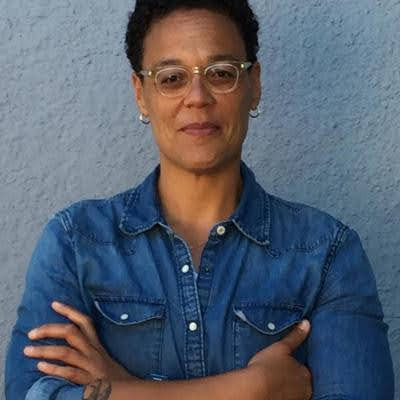 Ilana Kaufman is the executive director of the Jews of Color Initiative. Her work, at the locus of Jewish community, racial equity, and justice, is anchored by the voices and experience of Jews of Color and is focused on grantmaking, research and field building, and community education.

Kaufman has been a guest on NPR’s “All Things Considered” and “Code Switch,” and has published articles in eJewish Philanthropy and The Foundation Review. Her “Eli Talk” titled “Who Counts, Race and the Jewish Future” had 16,000 views. She is the guest on the next episode of JFN’s “What Gives?” podcast, which will be released in the middle of December.

Prior to joining the Jews of Color Initiative, Kaufman was the East Bay public affairs and civic engagement director at the San Francisco Jewish Community Relations Council.

A senior Schusterman fellow, Kaufman is always searching Jewish texts for discussion of equity and justice. She received her B.A. in sociology from California State University-Humboldt and her M.A. in educational pedagogy from Mills College. 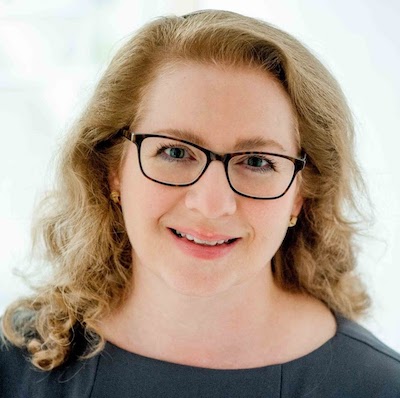 Rabbi Mary L. Zamore is the executive director of the Women’s Rabbinic Network. As part of her work supporting and advocating for Reform women rabbis, she is co-leading the Reform Pay Equity Initiative to narrow the wage gap for all female employees of the Reform movement, creating a replicable model addressing all employment interactions. A licensed “Safe, Respectful Workplace Trainer,” Rabbi Zamore has also launched WRN’s Clergy: Safe Employees and Employers program, to provide safe, respectful resources and training to Jewish seminaries. She is an advisor to several institutions and organizations, focusing on equitable hiring and safe workplace issues.