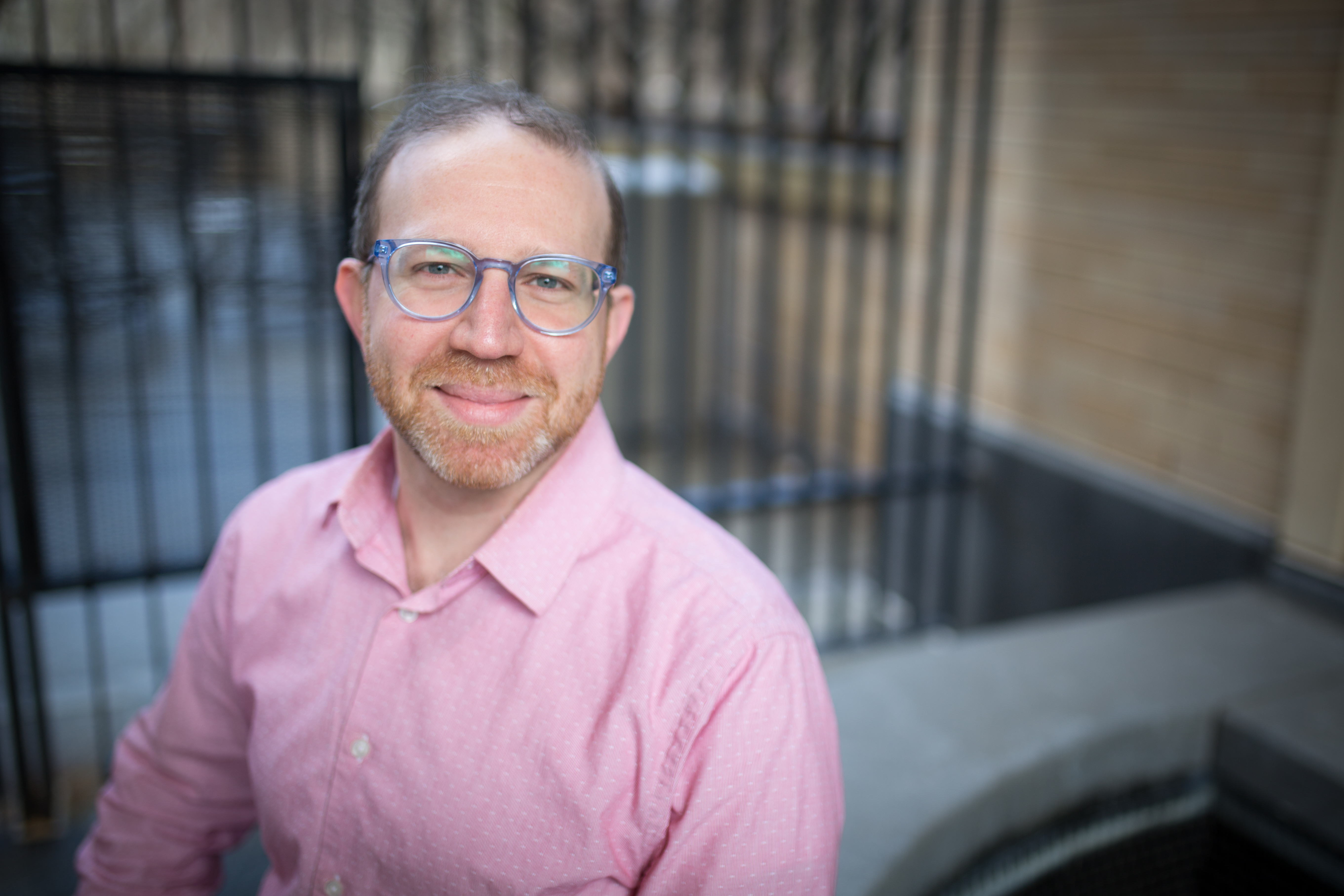 Horowitz, age 37, is the 18th recipient of the annual award, which honors foundation professionals age 40 and under who are engaged in grantmaking and have demonstrated extraordinary leadership in Jewish philanthropy.

As director of National and Democracy Initiatives at The Klarman Family Foundation, Horowitz oversees the planning and implementation of the Foundation’s goals in its democracy work, national Jewish portfolio, and other national-level work. As a senior member of the Foundation's program team, Jonathan collaborates on a broad range of issues across all of the Foundation’s funding areas. He also serves on the cross-organizational managers team, where he helps to plan and improve organization-wide learning and development efforts

In his role, Horowitz works to strengthen democracy across several key pillars, among them trust, equal protection, accountability, and community.

“Jonathan is a deep and continuous learner who immerses himself in new issues, drawing on his professional and personal experiences within the Jewish and corporate philanthropic worlds, while also reflecting on the Foundation’s core values and history,” said Beth Klarman, president of The Klarman Family Foundation.

“Without ever putting himself at the center, Jonathan fosters connections, shares generously, invites involvement in collaborative efforts, and seeks to broaden the perspectives at the table,” Klarman added.

Stefanie Rhodes, CEO of the Slingshot Fund, a Jewish nonprofit on whose board Horowitz serves, praised Horowitz for his “ability to toggle between the micro and the macro, to hold empathy for the grantee while maintaining rigor for the grant.”

Gali Cooks, CEO of Leading Edge, is a grantee of The Klarman Family Foundation, but she met Horowitz earlier in his career. "Early on, you could tell that Jonathan is a generational talent - thoughtful and strategic, politically savvy and whip-smart, warm and wise beyond his years... and FUNNY,” she said. “As I've watched him over the years, I have learned a great deal from his insights and posture of curiosity.”

Idana Goldberg, chief program officer of The Russell Berrie Foundation and a longstanding colleague of Horowitz said, “Jonathan's integrity leads him to demand that our Jewish community be the best that it can be. With kindness and patience, he holds people and institutions to these standards, building on the numerous deep, warm, and trusted relationships that he forms.”

“Jonathan skillfully advances the work without dominating, always acknowledging the contribution
of others,” she added.

Jonathan lives in Cambridge, Mass., and grew up in Silver Spring, Md. In addition to his volunteer service for Slingshot, Horowitz also serves on the board of UpStart. Prior to joining The Klarman Family Foundation as a senior program officer in 2016, Horowitz was a vice president of global philanthropy at JP Morgan Chase & Co, managing the firm’s New York metropolitan area grantmaking in the fields of financial empowerment and economic development. Before that, he was a program manager at JFN. Horowitz earned an MPA from New York University and a BA from Brandeis University.

“I am humbled to accept this award that honors the memory of JJ Greenberg,” Horowitz said. “JJ demonstrated that we must work toward expanding who belongs, who is heard, and who is seen as b’tzelem Elokim (in the divine image) within our civic and social fabrics. How we do this work is as important as its substance. Choose proximity and trusting relationships over intellectual distance. Choose humility and vulnerability over certainty. Provide long-term unrestricted capital. Value pluralism while holding steadfast to principles.”