Letter from the Ruins of Moshav Mevo Modi'im

Last month, fire completely destroyed the village of Moshav Mevo Modi'im. JFN member Brachie Sprung (Director of the International Office of Jerusalem Partnerships, an initiative spearheaded by the Jerusalem Mayor’s office and the Leichtag Foundation) is a former resident of the village, and after the fire she immediately flew to Israel to participate in relief efforts. Below is a letter she recently shared with her networks, as well as pictures she included. 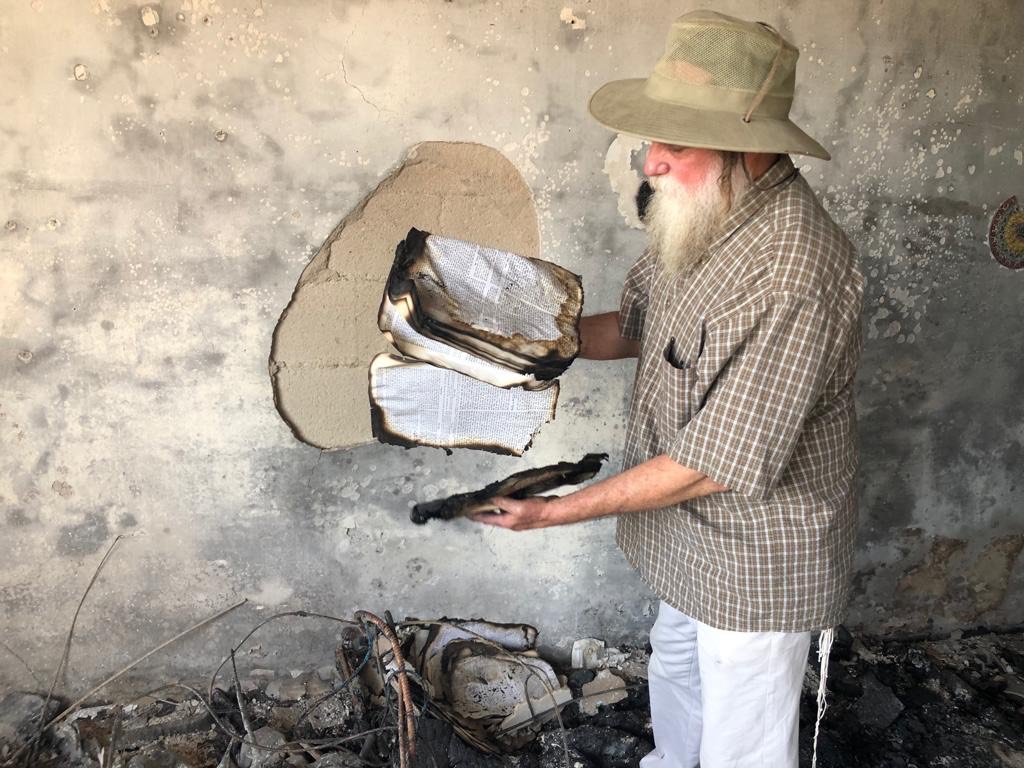 I just returned this morning to NYC  from Yad Binyamin, the new temporary home for the 223 displaced Moshav Mevo Modi’im residents. It’s hard to describe the image of 66 families who lived in the most beautiful green and spacious community in the center of Israel crammed into a two story dormitory building miles away from what was once their home and anchor.

It’s been a roller-coaster as I watched my father, childhood friends and community mourn all that was lost but have been so inspired by them as the have shown such immense gratitude for all that they still have. I only now understand how this could have been a far greater tragedy then it was. After spending the morning with the first responders, fire fighters and police investigators who were on the scene of the fire I can confidently say that the fact that there weren’t any lose of lives is a true and utter miracle, we have so much to be grateful for! The fire investigator shared with us that this was not caused by natural causes and they are confident that this was an act of malicious arson, they still don’t have a clear motive though. The flames tore through the Moshav, destroyed homes, dreams and memories and crossed over a 4 lane highway to the other side of the 443 highway tearing through another forest. The weather the day of the fire was scorching hot, over 110 degrees and the flames were so strong that homes and trees near the fire were ignited by the sheer effect and magnitude of the heat coming from the flames. I was told that the firefighters at some point were ordered to surrender and let the house burn down, it just became to dangerous to fight this..

I got off the plane last Sunday and spent the last 10 days operating an emergency response team for the Moshav crisis from the refugee center. Upon arriving and seeing the degree of chaos, devastation, trauma and despair I immediately begun putting together structures and teams of volunteers in order to support the community at it’s most desperate moment. We have so much work to be done and it’s all urgent. We have a government, media and philanthropy team in place and we have already seen really encouraging results.

Our strategy is two fold: on the very very short term to help the 223 residents get back on their feet as soon as possible. This means moving all of 66 families to more appropriate temporary housing and out of the dormitory’s as early as next week, all the while ensuring that the residents are given the financial, mental and communal support so they can begin restoring their lives. This piece hasn’t been easy, to say the least. The government has not yet m built or activated a real functioning crisis center and doesn’t have a systematic or interdisciplinary approach for caring for the residents. Its really not from a lack of desire but mostly from a lack of “know how”. This has been a huge focus of mine, trying to alert and move govt to take this more seriously. I have not yet seen satisfactory systems in place. I will keep pushing and keep you posted!

Our second focus, and one that I believe is just as important, is our work with the government and the Prime Minsters team on a plan that will house all 66 families back on the Moshav as soon as possible. Stage 1: in temporary housing on Moshav Mevo Modi’in in the next 3-6 months. Stage 2: rebuilding and resettling Moshav Mevo Modiim. The Government already approved the first budget for immediate relief for the crisis and we are heading to the Finance Committee in the Knesset tomorrow morning to being pushing for the resettling of Mevo Modiim as soon as possible. I hope we have more good news to share tomorrow after this meeting.

Our work here is nowhere near done, but looking back on these past 10 intense, emotional and chaotic days, I can’t believe how much we already accomplished.  I learned so much this past two weeks, a lifetime of lessons and experiences. I had two observations that I wanted to share with you today before I wrap up.

The first is that I have witnessed that when it comes to helping and supporting often I have seen that there’s a huge discrepancy between supply and demand. What I mean is that I have been so blown away by the overwhelming desire of strangers to help, volunteer and donate to the community and I have also witnessed the deep despair of hundreds of residents who lost everything are homeless and need to start all over. Often what is offered is not what is needed and what is needed is not offered. And in the midst of all this chaos when everything feels so urgent it becomes too overwhelming to begin matching every need with every desire to give. We have more work to do on this front and are open to any and all suggestions.

The second observation that I wanted to share with you that with all this abundance and desire to help Moshav victims it’s also so important to help them restore their self of dignity and sense of capability. We are working on work-plans that will focus on rebuilding their business, jobs, studios and sense of self. Many of the Moshav residents had studios, offices, music studios and galleries. They didn’t only loose their homes, their parents and or children’s homes; but they also lost their jobs. equipment and life’s work. We have a few good directions of how to restore this critical element  which I will of course share with you as we have a more formed plan.

We are launching this new campaign that will build the strategy, campaign, social services and political infrastructure to ensure the rebuilding of Moshav Mevo Modiim. Would love your feedback!

I want to thank you again from the bottoms of my heart for your calls, emails and support. I still don’t think that I have fully grasped that our Moshav has been destroyed and wiped out, however I am committed to helping rebuild it and making it even greater then it was before. 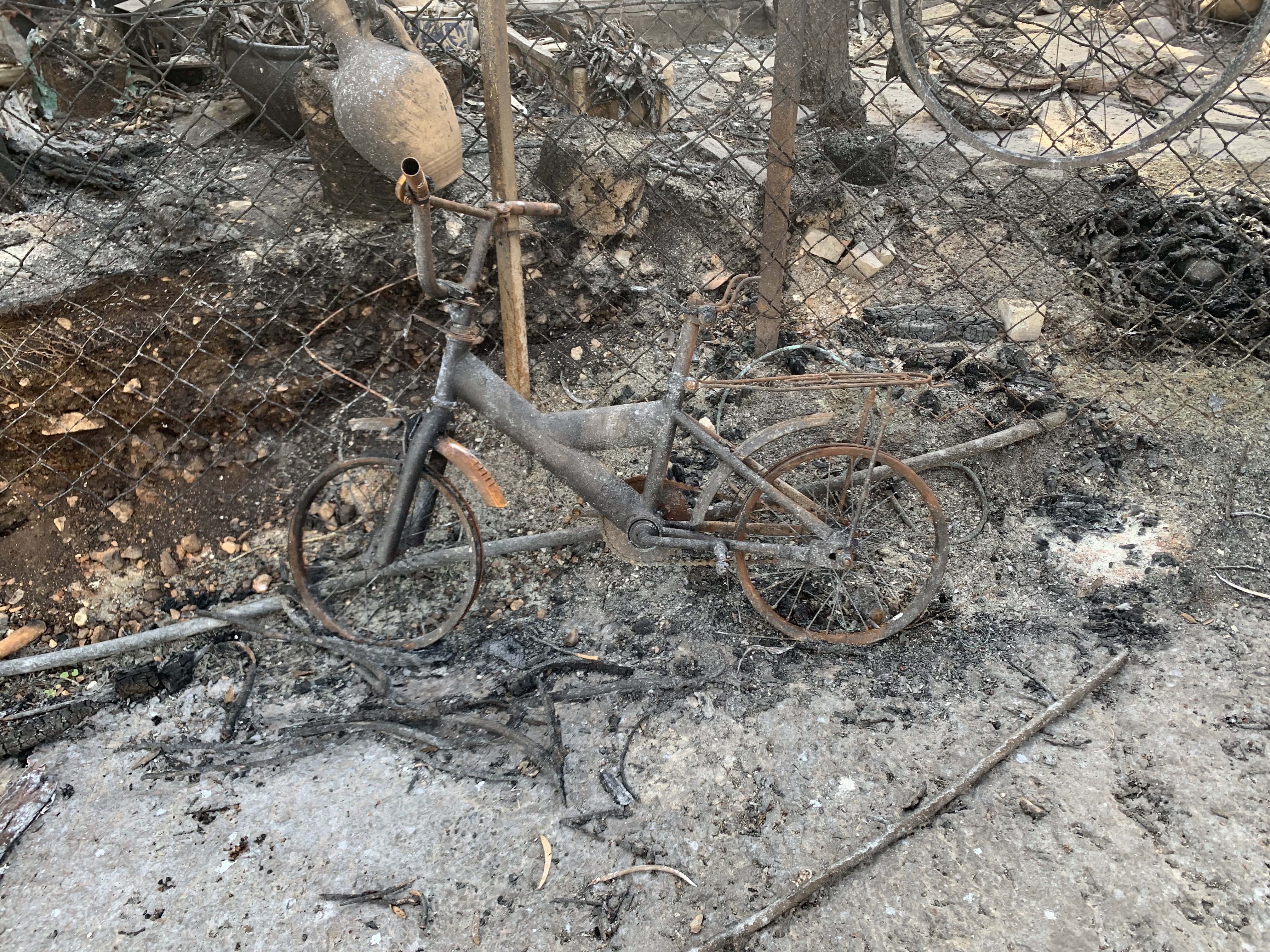 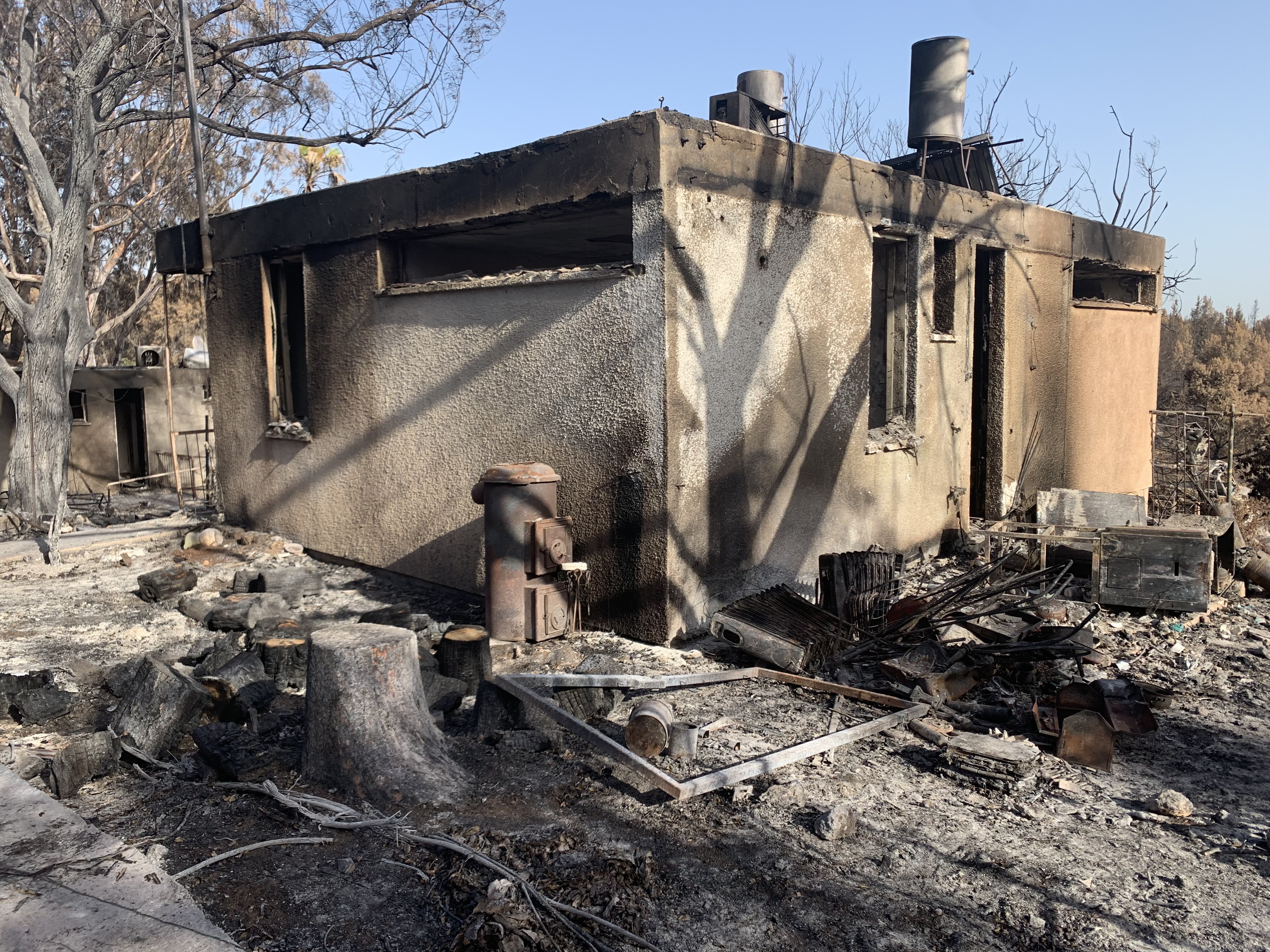 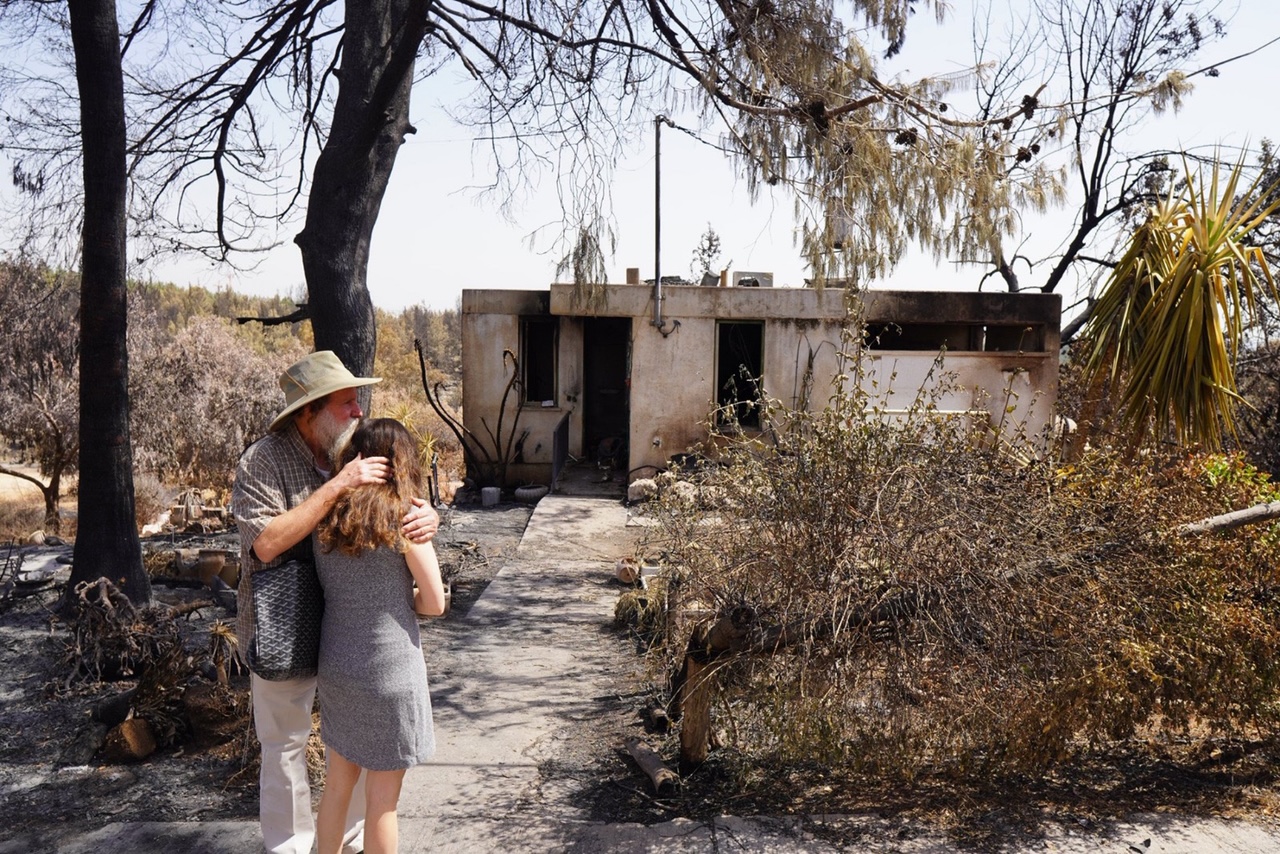