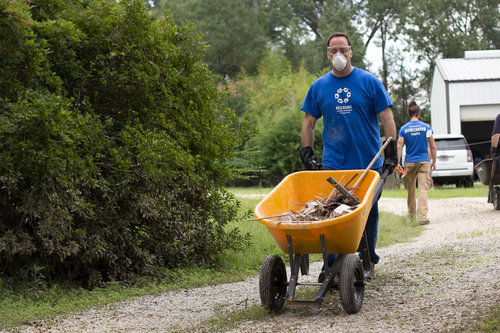 The Jewish Federation of Greater Baton Rouge will provide an update on the state of Baton Rouge’s Jewish community in the three weeks after unprecedented flooding occurred across a 20-parish (county) area. Representatives from the Baton Rouge Flood Relief Task Force, along with one of the flood survivors, will discuss the magnitude and scope of the disastrous, unnamed storm (including personal accounts), the response of the local Jewish community for the affected families and the issues that now face the second largest community in the state of Louisiana.