It is not often that one can say, "I was there when it happened," or, "I participated in that meeting which changed the world".

Back in the 90s I participated in a meeting at the Jewish Agency which was the launch of Birthright, and I still remember the moment every time I see a bus full of young Jews traveling through Israel.

Last week it happened to me again! Yes, I participated in the first Israeli philanthropy conference! 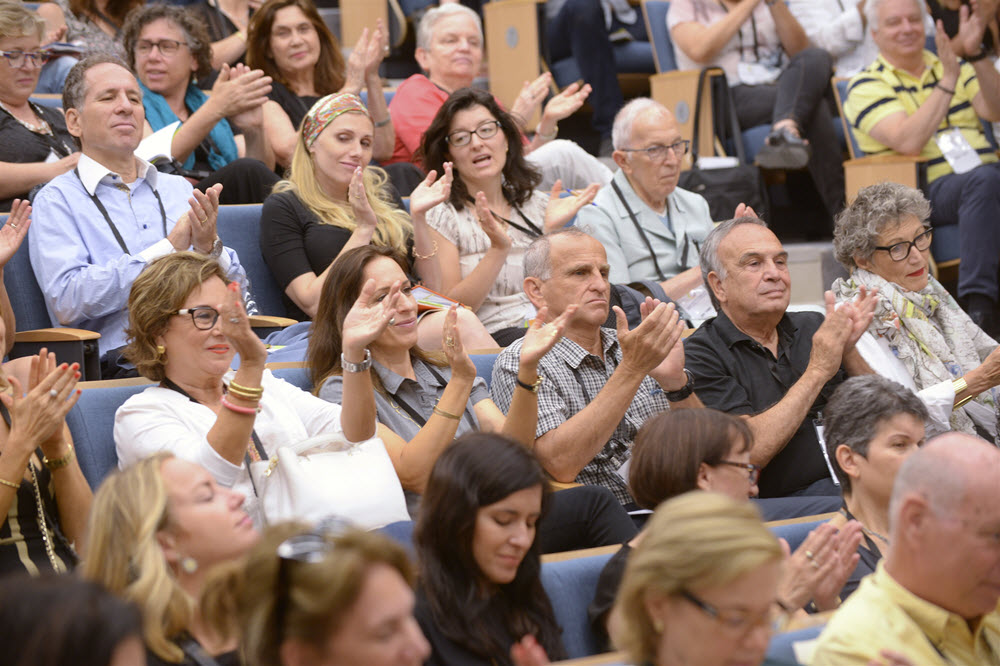 You will say, what is so special about that? Every JFN conference in the US and Israel is about philanthropy and Israel. Correct, but it is always about Jewish philanthropy and the relationship of Diaspora Jews and Israel. Last week, for the first time, there was a conference in Israel exclusively about Israeli philanthropy, attended by the leading Israeli funders and foundation executives. A conference held entirely in Hebrew (without any translation into English), where the topics were around Israeli Issues and the speakers were Israeli funders, executives, and researchers.

The conference was held in the brand new Steinhardt Museum of Natural History, Israel National Center for Biodiversity Studies at the Tel Aviv University. With 160 people in attendance, the leaders of the Israeli philanthropic community, made up of 90 executive directors of local foundations and 70 funders, all gathered to discuss a thoughtful and well-planned agenda. The conference was a collaborative effort of four of the leading organizations in philanthropy in Israel: Jewish Funders Network, Committed to Give, The Forum of Foundations, and the Center for Law and Philanthropy at the Tel-Aviv University . 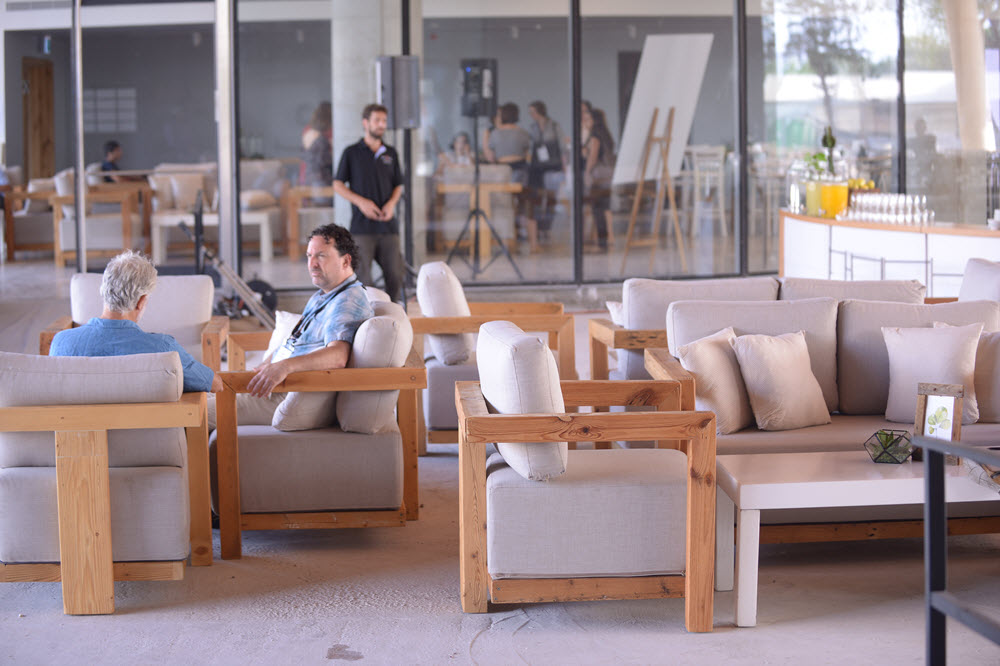 The day was made up of three themes, each  prepared ahead of time by three steering committees. Each committee was made up of funders, professionals, and researchers, all working together to bring the most interesting and relevant insights to the conference. The topics were: 1. Philanthropy & Government; 2. The public image of philanthropy in Israel; and 3. The self-identity of the Israeli philanthropist. Participants enjoyed a day of challenging and inspiring moments which will strengthen the growing Israeli philanthropic community, and we all look forward to the next all-Israeli conference.

Above and beyond the specific progress made in the room for Israeli philanthropy as a confident and active community, let’s not let it pass unremarked how big a milestone it was just to hold this gathering. This was the first time that Israeli philanthropists felt that they could talk about their issues, about their problems and about their challenges, with only their peers. All the participants were engaged in roundtable discussions and the meeting inspired the participants to share their personal experiences and dreams. It was an amazing event, meaningful and empowering; it was our conference. 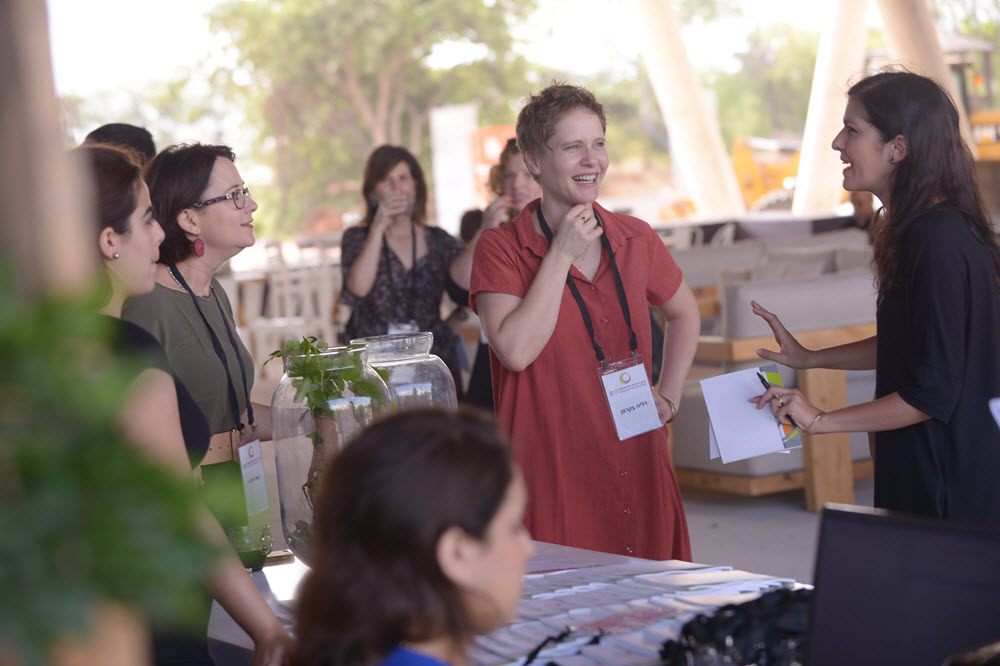 Philippe J. Weil was born and raised in Switzerland in a philanthropic family and moved to Israel over 20 years ago. He is the founder of an Israeli philanthropic foundation and recently, after the passing of the founding generation, has been chosen to be the executive of his family's foundation in Switzerland. He participated in the preparations of the conference in the self-identity group and talked at the conference about his split identity as diaspora Jew and Israeli.