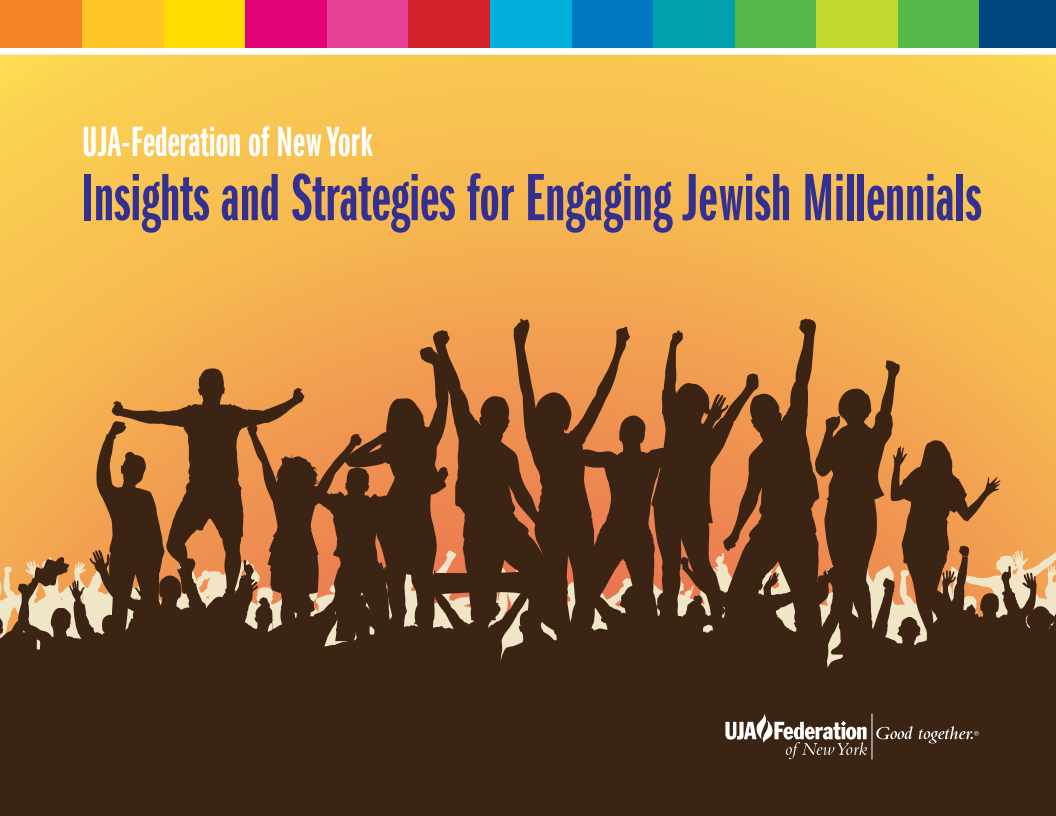 Published by UJA-Federation of New York.

Those of us who keep an eye on such things see glimmers of a new Jewish cultural renaissance taking shape in the twenty-first century. There is an entirely new generation of artists, authors, musicians, performers and designers exploring innovative ways to preserve and reimagine Judaism and Jewish identity, making them relevant for our times.

But as vigorous as that creativity seems to be, we have yet to see a similarly energetic and strategic response from the philanthropic community.

by Center for Effective Philanthropy
on February 28, 2016 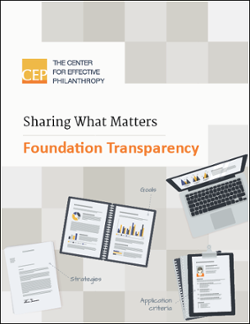 Ramping Up Your Foundation: Key Considerations for Planning and Managing a Significant Increase in Giving 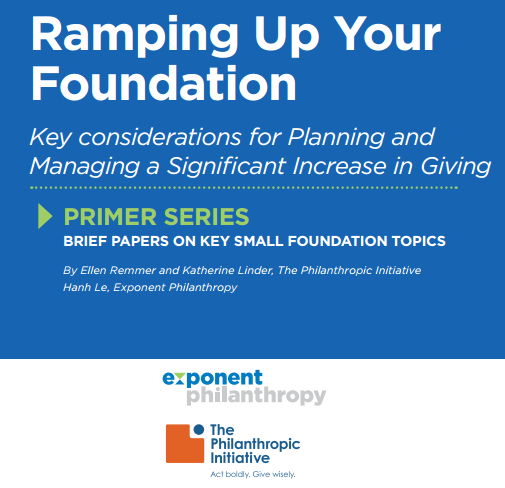 By Ellen Remmer, Katherine Linder, and Hanh Le. Produce by Exponent Philanthropy in partnership with The Philanthropic Initiative. 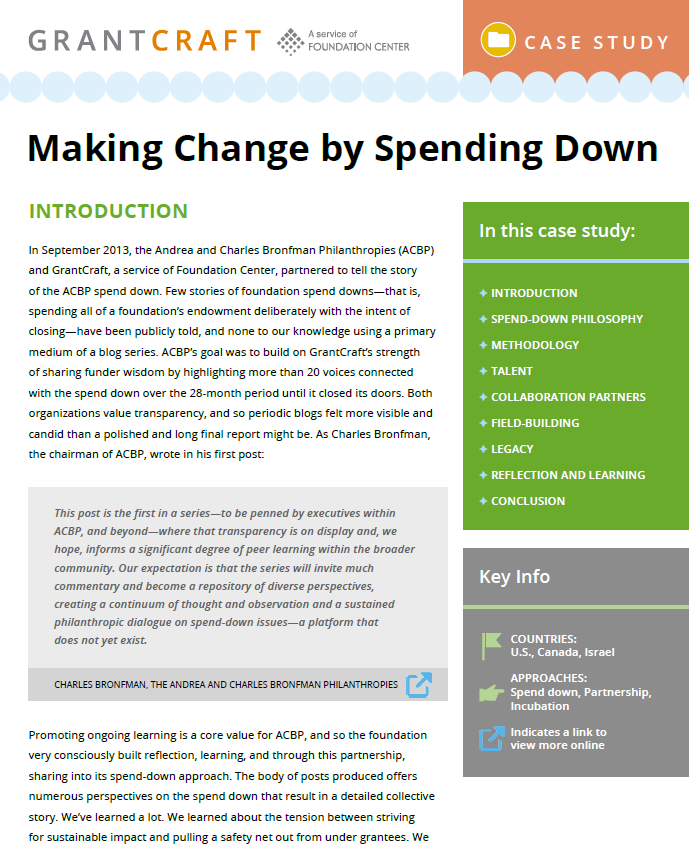 Give Better, Give Together: A 7-Part Series on Launching and Sustaining a Successful Jewish Giving Circle 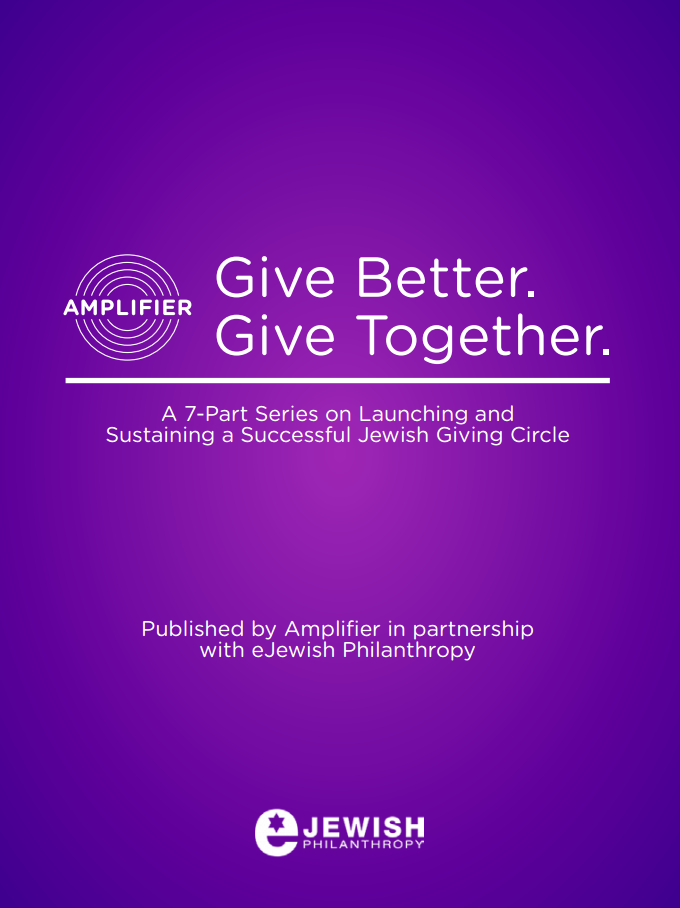 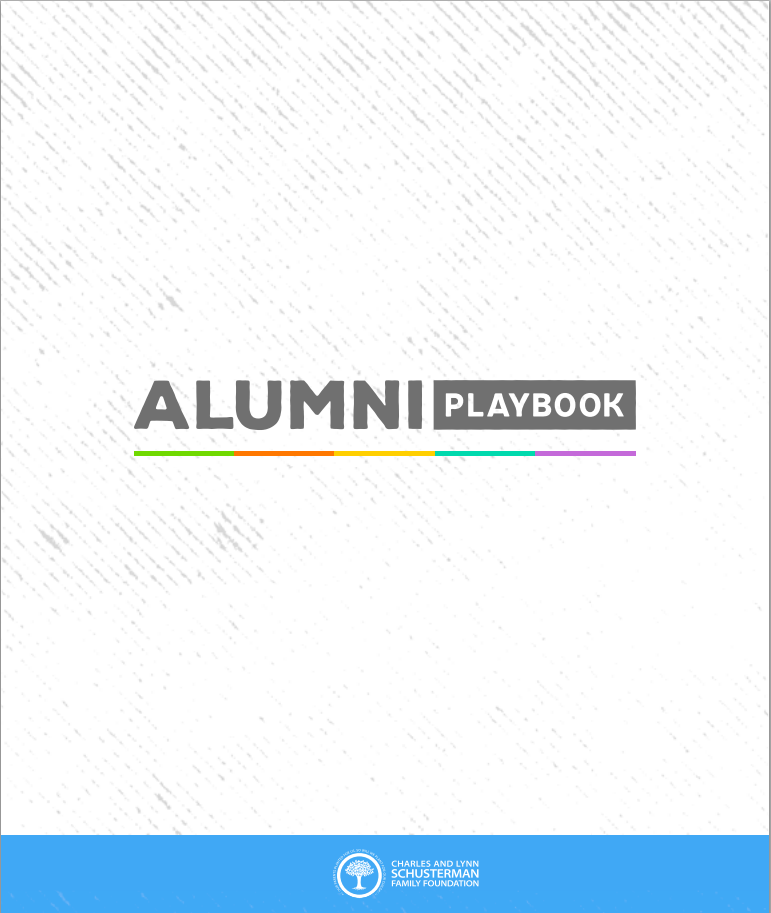 Published by the Charles and Lynn Schusterman Family Foundation. 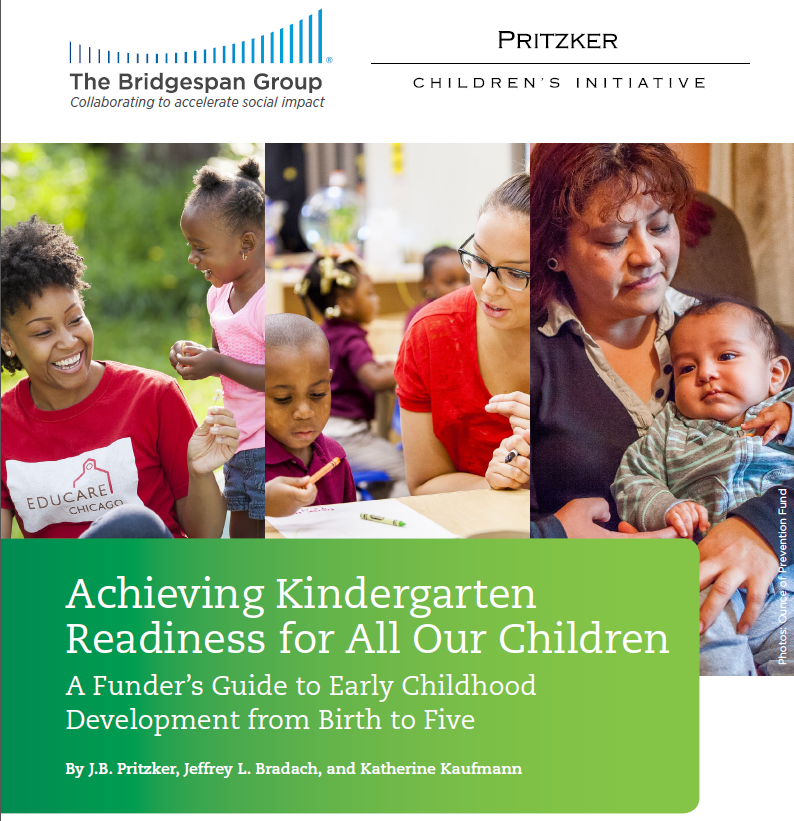 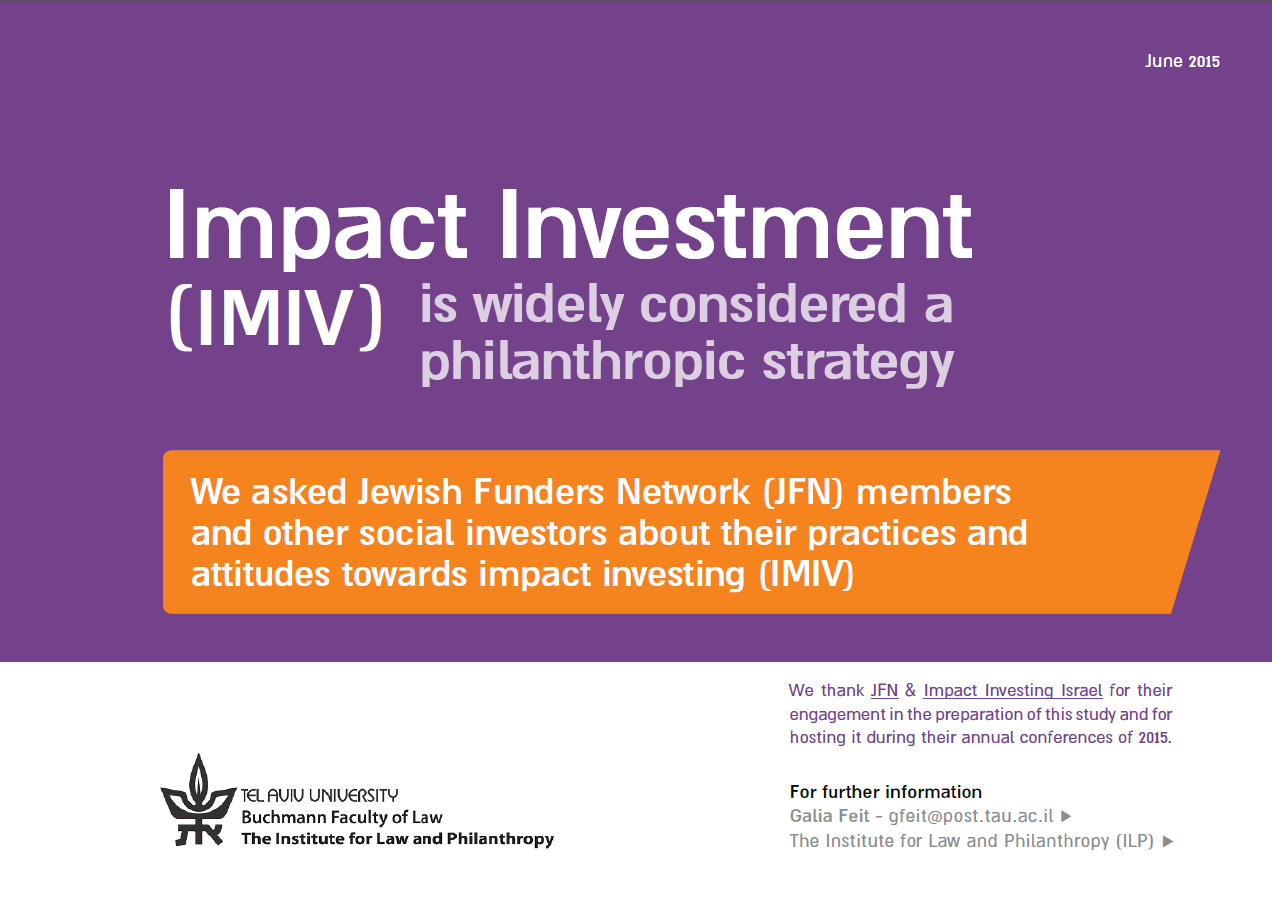