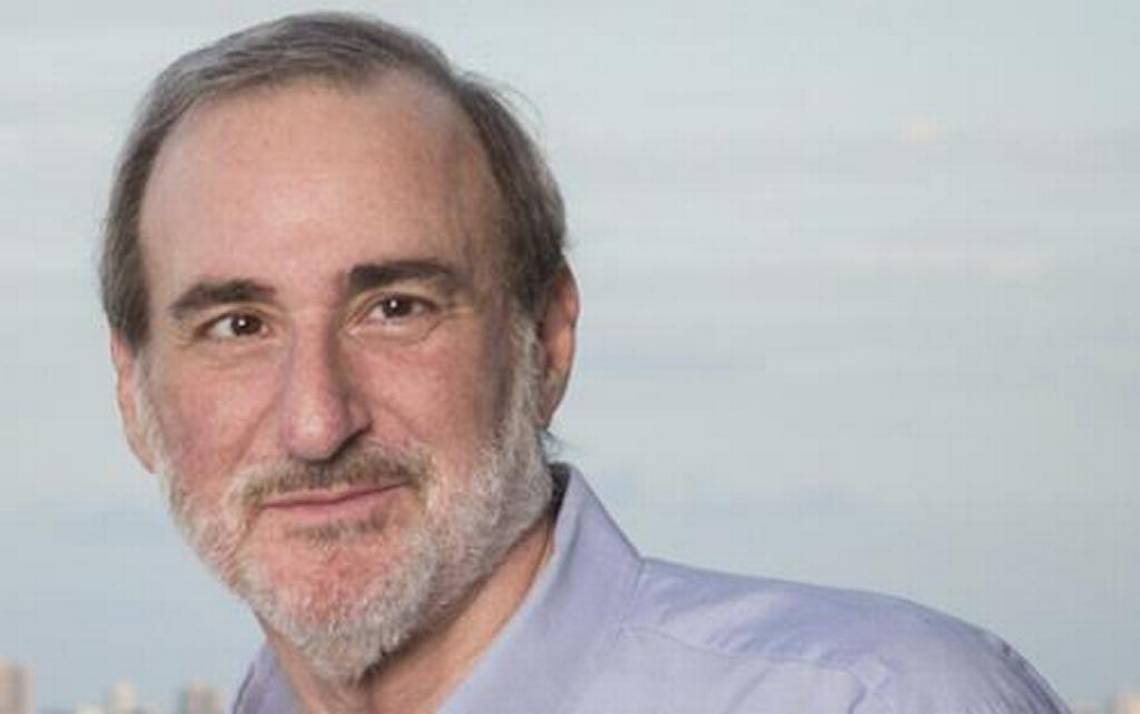 From the Miami Herald obituary:

Glazier was diagnosed about five years ago with pancreatic cancer. He died Saturday at 59.

In 2005, Glazier led Temple Israel of Greater Miami as president for two years. He was involved in the temple’s endowment fund and helped establish a prayer group for the LGBT community.

Glazier was born in Miami and attended New College and Nova Law. He clerked for two judges in the Third District Court of Appeal before starting his career as an appellate lawyer.

During the past several years, he blogged about his illness and created a group of pancreatic cancer survivors.

“He was able to use his knowledge of medical issues and the medical profession to help others,” according to his obituary on Legacy.com.

Glazier also help set up the Fund for Jewish Identity and donated to various Jewish causes, including a music room and lounge at community centers in South Florida.

Glazier is survived by his husband, Alan Mason, and sisters Sue Cannon and Ina Glazier Barr.

Below is a video of Robert delivering the "survivor speech" at PurpleStride Miami, which benefited the Pancreatic Cancer Action Network: