Shanghai: Asia and the Jewish World: A Global Leadership Conversation 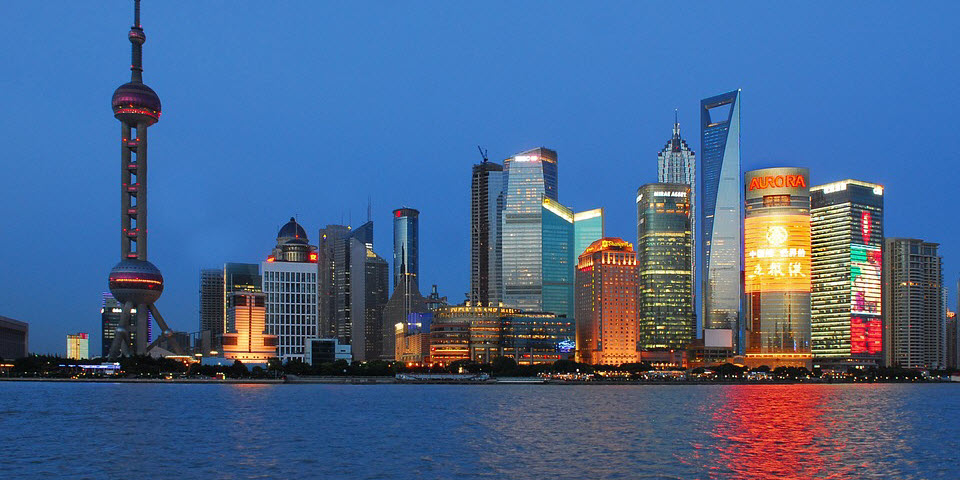 Building on the success of previous engagements in Hong Kong 2014 and Singapore 2015, join other Jewish business leaders, investors, funders, foundation professionals, and volunteer activists who care deeply about Jewish peoplehood, international networking, and Jewish-Asian relations. Participants from across Asia, Australia, Canada, the United States, and Israel will come together to consider the role China (and Asia more broadly) is increasingly playing in the global Jewish conversation, and its relationship with Israel.

This forum will be a non-fundraising, non-solicitation, and non-denominational event, but it will be pro-discovery, pro-innovation, and pro-brainstorming in an intimate but structured setting.

The Fairmont Peace Hotel has arranged special rates for participants, room categories and prices are outlined at registration. Kosher meals will be provided for the duration.

Dr Robert Lawrence Kuhn  is a public intellectual, international corporate strategist and investment banker, and a China political/economics commentator featured on the BBC, CCTV, CNN, Bloomberg, and other media, and as a columnist in the South China Morning Post and China Daily. He recently gave the keynote address at the “China-Israel Cooperation Conference’, hosted by the China-Israel Task Force and Israel’s Prime Minister’s Office.

Amotz Asa-El is the Jerusalem Post's senior commentator and former executive editor, is Middle East commentator for Dow Jones' MarketWatch; political commentator for Israeli TV's Chanel 1 English News; and a senior editor of the Jerusalem Report newsmagazine. He is author of "The Diaspora and the Lost Tribes of Israel" (Universe 2004), a history of the Jewish people's wanderings.

Join this critically important conversation, and be at the forefront of connecting the global Jewish world with the potential of Asia and the power of philanthropy.