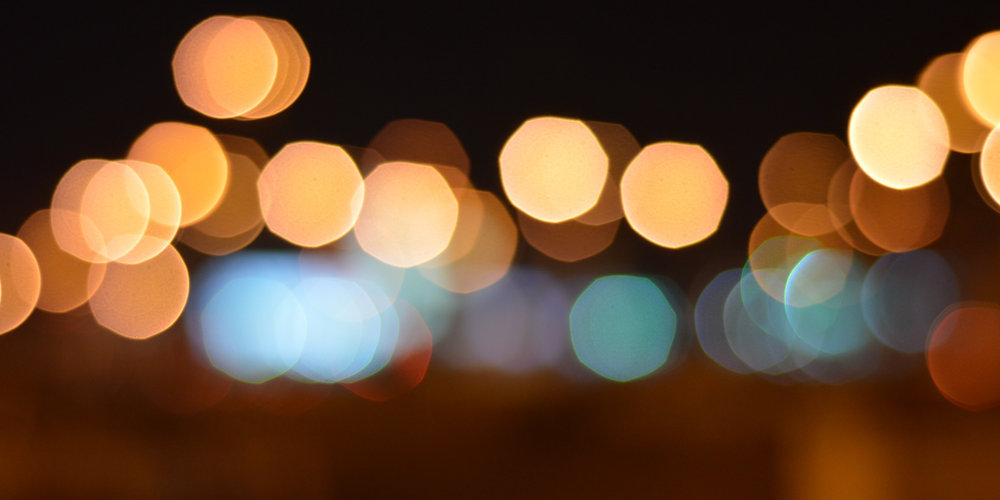 Join us for a conversation with David & Cindy Shapira, to learn about their philanthropic journey—how they got started, how they bring their professional expertise and life experiences to their philanthropic work, and what advice they have to share. David and Cindy will be joined by Eric Fingerhut, President of Hillel International, for a deep-dive into how the Shapiras and Hillel are partnering to transform organizational culture around using data to improve organizational outcomes.

Please note, this event is for funders only. Space is limited, so RSVP now. 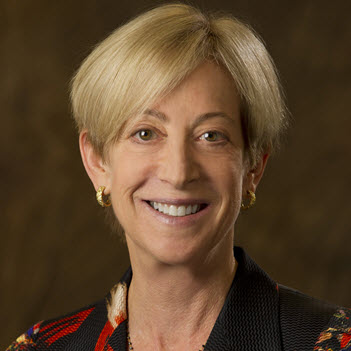 Cynthia D. Shapira is President of the Shapira Foundation. With her husband David, she leads the development and implementation of the foundation’s initiatives, such as Onward Israel (which transforms young adults through professional summer internships with Israeli businesses) and the Comprehensive Excellence project with Hillel International (creating a data-informed culture to define and achieve a new standard for non-profit operational excellence). 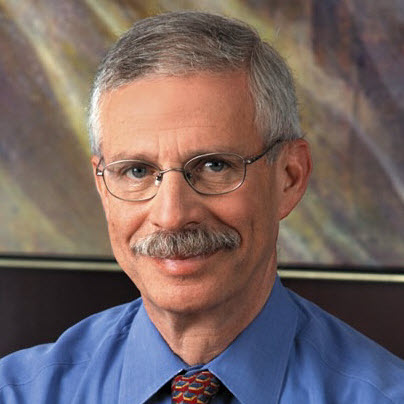 During his thirty-plus years as chairman, chief executive officer and president, David Shapira positioned Giant Eagle, Inc. as an industry leader, and grew the company from a local chain of 50 grocery stores to an organization with more than 420 locations and $9.6 billion in revenue. Mr. Shapira joined Giant Eagle in 1970, a company founded by his grandfather with four others. Named president and CEO in 1980 and Chairman of the Giant Eagle Board of Directors in 1992, David led the company during its peak years of growth and transformation.

Since stepping away from day-to-day operations of Giant Eagle in 2013, David has applied the entrepreneurial approach he developed at Giant Eagle to the world of philanthropy. Through the Foundation he leads with his wife Cindy and in partnership with the Beacon Foundation, David has led the development of a number of projects that demonstrate real and meaningful positive impact on civic challenges of our day.

David’s civic involvement reflects his and Giant Eagle’s commitment to advancing and investing in the many communities the company and Foundation serve. David currently serves as Chair of Hillel International's Board of Governors and Onward Israel. He is past chairman of Carnegie Mellon University, the Jewish Federation of Greater Pittsburgh, and founding co-chair along with Cindy of the Pittsburgh Promise Campaign. 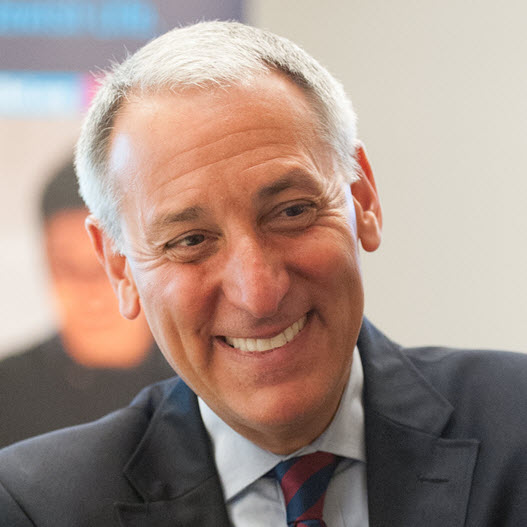 Eric Fingerhut is the President and CEO of Hillel International. He has devoted his entire professional life to public service and higher education. He came to Hillel after a distinguished and varied career. As Chancellor of the Ohio Board of Regents from early 2007 to 2011, Fingerhut led Ohio’s system of public universities and colleges. Most recently, he was Corporate Vice President of Education and STEM Learning business at Battelle. Battelle, based in Columbus, Ohio, where it was founded in 1929, is the world’s largest independent research and development organization. From 1997 to 2006, Fingerhut served as an Ohio state senator, where he worked on initiatives ranging from higher education to human services and economic development.

From 1993 to 1994, he represented Ohio’s 19th congressional district in the U.S. Congress and in 2004, he was the Democratic Party’s candidate for U.S. Senate. Fingerhut received a juris doctorate from Stanford University Law School and a bachelor’s degree from Northwestern University.