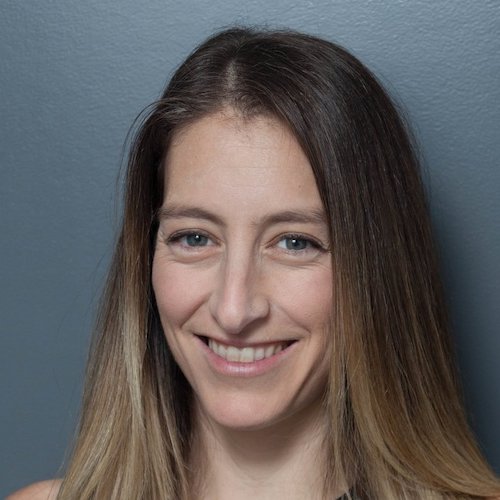 Triebwasser, age 38, is the 17th recipient of the annual award, which honors foundation professionals engaged in grantmaking, 40 and under, who have demonstrated extraordinary leadership in Jewish philanthropy.

Triebwasser joined the Righteous Persons Foundation in 2016, following more than a decade in the field of journalism. Founded by Steven Spielberg in 1995, the Righteous Persons Foundation has made more than $100 million in grants, funding innovative approaches that help bridge the divide between people of different backgrounds; galvanize the power of the arts, media, and storytelling; preserve Jewish history and traditions and make them accessible for generations to come; build on the Jewish value of justice to inspire social activism; and ensure that the moral lessons of the Holocaust are not forgotten.

At Righteous Persons, Triebwasser’s work includes designing and implementing the foundation’s grantmaking and communications strategies, developing and maintaining relationships with grantees and funding partners, and working closely with grantees to design strategic programming, evaluate impact, and think through project and field-related challenges.

“Shayna Triebwasser is a model Jewish foundation professional,” said Rabbi Jonah Dov Pesner, director of the Religious Action Center of Reform Judaism, one of the foundation’s grantees, adding that she is “one of the most thoughtful and humble professionals I have ever worked with.”

“She fundamentally believes in everyone’s human dignity and treats people accordingly – from the teacher who is writing to request funds for a school trip to the head of a major national Jewish organization.”

Levin praised Triebwasser’s “brilliance, warmth, creativity, grasp of complex issues” and “fearlessness,” adding that Spielberg and his wife Kate Capshaw often tell her that they “can’t imagine doing this work without” Triebwasser.

“I am deeply honored to receive this year’s JJ Greenberg Memorial Award. Working with and alongside our foundation’s many incredible partners, I’m constantly reminded of the power of curiosity and compassion. Those who knew and loved JJ know that he had both in spades, and I will always take great meaning and inspiration from being recognized in his name—especially at an unprecedented time such as this, when empathy is needed more than ever, and when being in real relationship is critical to individual, communal, and social change.”

Before joining Righteous Persons, Triebwasser was senior editor of Los Angeles magazine, where she focused on the people and issues shaping the future of Los Angeles. Triebwasser has a bachelor’s degree in American literature from the University of California, Los Angeles.

She lives in Los Angeles with her husband, Jason, and their children Levi (6 years old) and Tova (3).

Jewish Funders Network is the global networking organization for Jewish philanthropists, with members in 14 countries worldwide and offices in New York, Israel, and Los Angeles. JFN members’ annual charitable giving is estimated at over $1 billion. JFN is a community that grows the size and impact of Jewish philanthropy. We connect funders together, empower individual excellence, and catalyze collective action. We work for a vibrant, meaningful, inclusive, interconnected, creative, and compassionate world. Learn more at www.jfunders.org