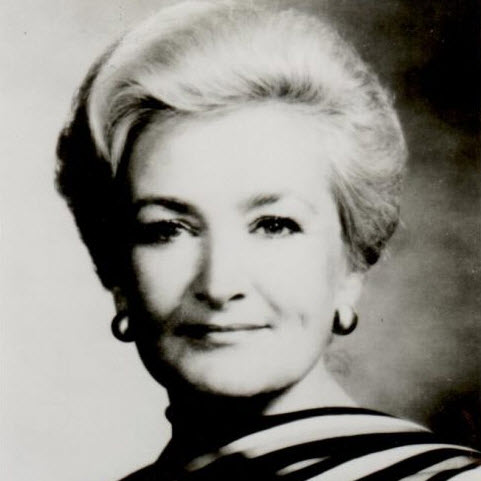 Shoshana Cardin was an inspiration to the whole JFN community, and the mother of JFN member Sandy Cardin (President, Charles & Lynn Schusterman Foundation).

Mrs. Cardin was the first woman elected president of the Council of Jewish Federations (CJF) in 1984 and, 15 years later, assisted in its merger with the United Jewish Appeal (UJA) to create what is now known as the Jewish Federations of North America (JFNA). In 1990, she broke another glass ceiling when she became the first woman ever elected to lead the influential Conference of Presidents of Major American Jewish Organizations responsible for representing the interests of American Jews to the U.S. government. Four years later, Mrs. Cardin became chair of the United Israel Appeal (UIA), the lead fundraising organization for the state of Israel in the United States, which helps raise money for local groups in the Jewish homeland.

In her role as chair of the National Conference on Soviet Jewry from 1988-1992, Mrs. Cardin was instrumental in helping fight for the freedom of Jews in Russia and Soviet republics, publicly challenging Soviet president Mikhail Gorbachev and attending seminal meetings that led to a loosening of restrictions against the more than 11,000 Jewish “refuseniks” then living in the Soviet Union. Eventually, and as a direct result of her efforts, more than 1.2 million Jews were able to emigrate from the Soviet Union.

Cardin also gained prominence in the autumn of 1988 for spearheading opposition to efforts in the Israeli Knesset to amend the Law of Return.

The so-called “Who Is a Jew” amendment, which would have denied Israeli citizenship to immigrants whose conversion to Judaism did not meet Orthodox standards, was ultimately withdrawn in the face of overwhelming pressure from American Jews.

Cardin met more times than she can remember with the heads of the Israeli coalition government, Yitzhak Shamir and Shimon Peres, and ultimately played a seminal role in convincing them to jettison the legislation, which would have altered the law that states that anyone born to a Jewish mother or converted to Judaism may immigrate to Israel and be granted immediate citizenship, and required that all conversions be approved by the Orthodox rabbinate. “I can’t believe how many times I’ve challenged presidents and prime ministers,” she says, chuckling...

Cardin says that her commitment to Jewish peoplehood has fueled the work she has done. “The most important message I have wanted to give people has been the importance, the pride and the responsibility, the blessing of being Jewish. That’s what gives me the strength to challenge what I have challenged and bring about change where I could.”

May her memory be a blessing.

Sandy Cardin's eulogy for his mother is now available >>