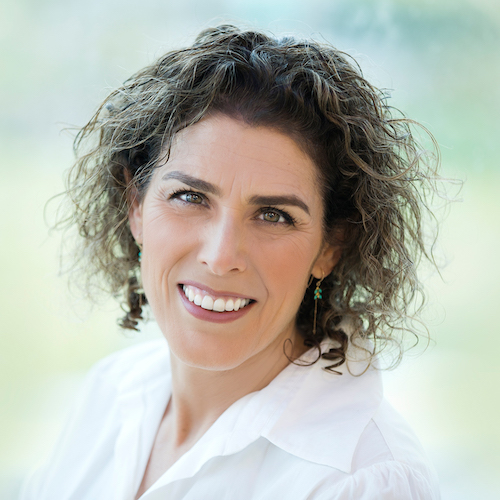 Before becoming JFN Israel's Executive Director in November 2021, Sigal served as JFN Israel's Deputy Director and Senior Director of Advisory Services. During her years at JFN, Sigal has consulted with dozens of private funders, families, and foundations from around the world, assisting them in their philanthropic journey and in the development of philanthropic strategies for their Israel giving. Sigal has developed a variety of philanthropic programs, content, field mappings, and guides for funders, such as the Guide to Funder Collaboration with the Government of Israel.

Sigal joined JFN in 2015 after living in Hong Kong for three years, where she and her family were based as Israeli diplomats. During these years she served as the Israeli representative of KH-UIA (Keren Hayesod) in Hong Kong and the Far East, working with the Jewish philanthropic community in HK and Asia in relation to their Israel giving.

Sigal has over 20 years of experience with the Israeli and international philanthropic sectors; between the years 2001-2011, Sigal served as the founding Executive Director of the Green Environment Fund (GEF), a unique philanthropic partnership model of several foundations, supporting the environment in Israel through a joint strategy. Over the course of these years, the GEF was a significant player and leader in building the environmental movement in Israel. In 2006, Sigal was chosen as one of the 10 most influential people on the environment in Israel by the “The Marker” Israeli magazine. Prior to that, Sigal worked for Young Judaea in Israel over the course of nine years in various positions.

Sigal was born in New York to Israeli parents and moved to Israel at the age of 6. She holds a B.Ac and M.Sc. degrees in biology and environmental science from Hebrew University in Jerusalem. Sigal lives in Reut with her husband and three children.