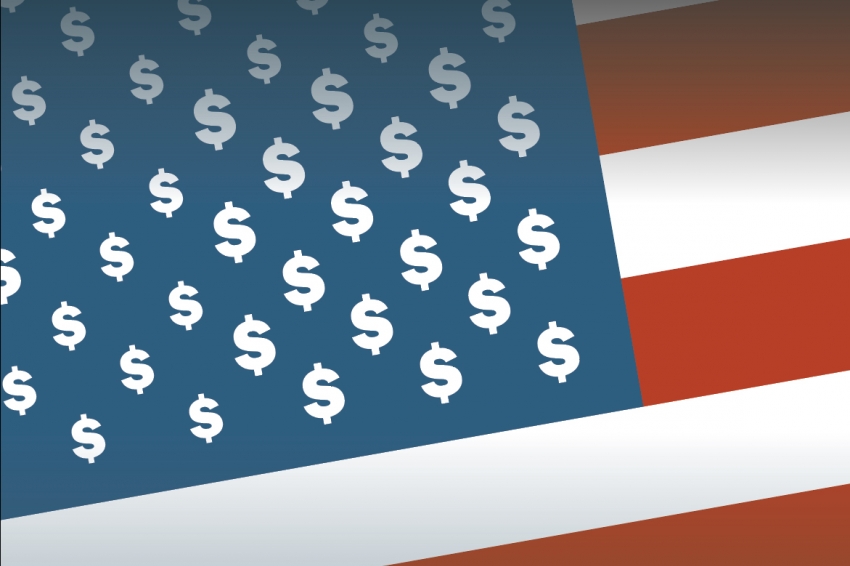 Special Report: How America Gives | The Chronicle of Philanthropy

Each year, the charity world waits eagerly for the announcement of how much individual Americans gave to charity. And each year, that annual total doggedly climbs higher, faltering only occasionally. Four of the past five years, it has broken its own record, prompting confetti sprays and paeans of praise to this country’s generosity.

Yet fewer Americans appear to be giving to charity. In 2015, only 24 percent of taxpayers reported a charitable gift, according to a Chronicle analysis of Internal Revenue Service data. That’s down from 2000 to 2006, years when that figure routinely reached 30 or 31 percent. 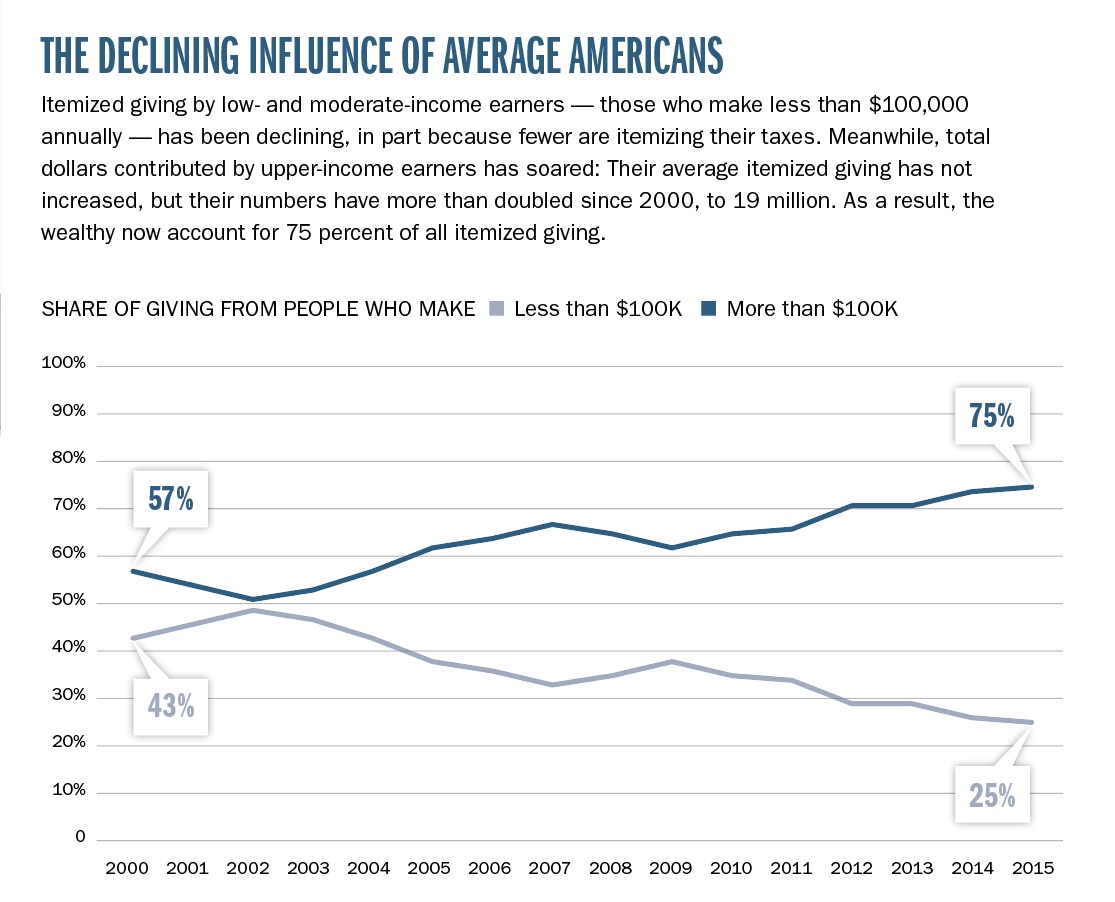 Once again, there were appeals for donations to the Red Cross. And once again, local officials are saying the charity hasn’t delivered.

Progress Is Possible: How These Funders Are Tackling Gun Violence | David Callahan & Alyssa Ochs, Inside Philanthropy

Foundations are stepping up work to address the gun issue at the local level, in ways that don't hinge on legislative wins, and are also funding research to learn more about gun violence. Just as importantly, funders worried about guns are collaborating more, coming together with each other and other partners in some unexpected ways.

When the flood waters finally receded, my Federation colleagues and I did the only thing that we could do: we got to work.

Within our Jewish teen philanthropy programs, we have a great opportunity to harness the power of memory and use this unconventional educational setting to transform our teens, inspire them to lead and create a ritual of giving.

Unfortunately, in the current toxic political climate... it is normative behavior for those who disagree on an issue — in this case, what it means to be “pro-Israel” — to seek to marginalize, demonize and defeat those with a different point of view, and use whatever means necessary to do so. But we should be better than that.

How you can help hurricane victims in Puerto Rico | Jennifer Hijazi, PBS

Nearly all of the U.S. territory’s 3.4 million residents need assistance recovering from the storm.

In Mexico City, this Jewish NGO is the go-to agency for earthquake relief | Alan Grabinsky, JTA

During its 12 years of existence, this small organization (only 10 people work full-time) has helped over half a million people in Mexico, Haiti, Turkey, Chile, Guatemala, Ecuador, Belize and Costa Rica. Through partnerships with the American Jewish Joint Distribution Committee, IsraAID, local Jewish communities and other humanitarian organizations, Cadena has been able to operate nimbly and at incredible speed, mobilizing the human resources of the Jewish world to get to the most impenetrable disasters zones in record time.

Ford Releases Investment Returns; More Grant Makers May Be On the Way | Marc Gunther, The Chronicle of Philanthropy

For the five years ending last December 31, Ford said its endowment generated a 9.2 percent return, outperforming the median return of 7.72 percent for the foundations that FoundationMark tracks... Meantime, over those same five years, a sample portfolio of low-cost, passively invested index funds from Vanguard... delivered a 9.1 percent annualized return. Those returns lagged just behind the Ford Foundation but well ahead of the foundation averages.

What that means is that as a group, U.S. foundations, which have a collective $800 billion in assets under management, would have done better during the past five years if they had ignored active portfolio managers... and simply held low-cost index funds.

It’s important that we ask ourselves, does our design and use of reporting match our intentions?... The time that nonprofits spend reporting to funders has remained constant or gone up, but with few exceptions, we know that reporting about grants is not particularly useful to grantees.

Over the past year, the Skoll, Draper Richards Kaplan, Ford, and Porticus Foundations, working with Rockefeller Philanthropy Advisors, have partnered to investigate how to more effectively apply their resources toward large societal problems like education, racism, poverty, healthcare, and hunger. The conclusion they came to is that their grantmaking practices may have been all wrong.

With hurricane after hurricane, some worry about donor fatigue | David Robinson, USA Today

“We’ve never really had something like this before with the boom, boom, boom one (natural disaster) after the other,” said Lauren Candela-Katz, a Westchester County nonprofit leader and officer for a national fundraising group.

Learning and evaluation needs in philanthropy are shifting. Foundations are placing greater emphasis on achieving measurable results and many are now tackling community and systems change. This has challenged evaluators to develop new skills and approaches that go well beyond evaluating discrete programs.

In case you missed it...