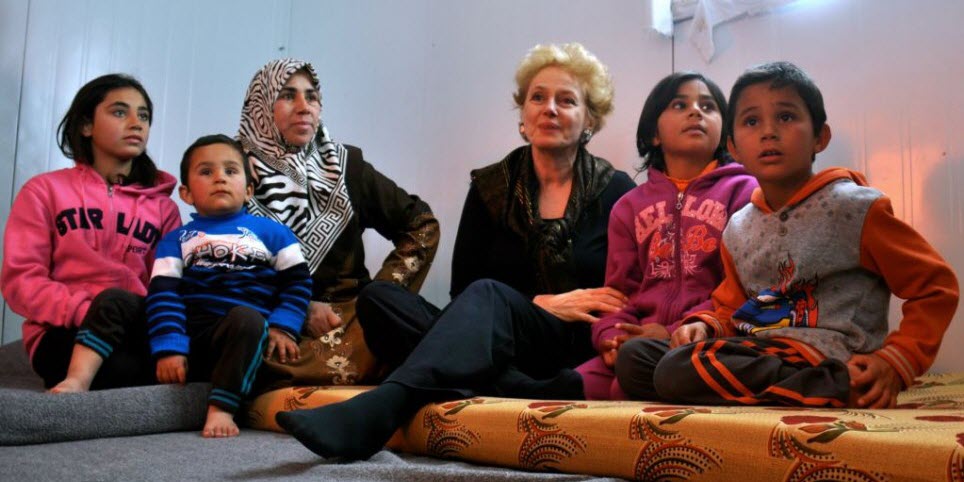 The recent fall of Aleppo seized world attention, but as the news cycle progresses, the humanitarian crisis continues apace. Dr. Georgette Bennett, Vice Chair of JFN, is the founder of the Multi-Faith Alliance for Syrian Refugees. Below, Dr. Bennett discusses immediate steps funders can take to help address this crisis.

The Syrian refugee crisis, now in its 6th year, is considered the worst humanitarian crisis of our time. The response from the international community has been inadequate to meet the great needs of Syrian war victims. The worsening situation inside Syria and the shifting political landscape in the U.S. and Europe present a great demand for a broad range of responses from different sectors in society. Over the next four years, among the changes we can expect are: a possible shutdown of Syrian refugee entry into the U.S.; a decrease in funding for refugee agencies; and a perceived bolstering of the Assad regime due to U.S. diplomatic withdrawal and new relationships with Russia, triggering an increase in Syrian refugees massing at the borders, and in Turkey and Europe. Therefore, going forward, we can expect a critically larger role for civil society groups and for private philanthropy. With 4.8 million registered Syrian refugees and 12.3 million people in Syria in need of humanitarian assistance, the time to act is now.

There are many areas where philanthropists can play a crucial role in addressing funding gaps:

The Multifaith Alliance for Syrian Refugees serves as a coordinating body, a network and a vehicle for harnessing the power of the faith-based and civil society collective on behalf of Syrian war victims. MFA’s activities cut across all the sectors listed above. Learn more >>