Greenbook Volume 4 aims to inform the vital conversation about the role of Jewish overnight camps in fostering Jewish identity and commitment.

MIAMI BEACH, March 9, 2014—The Jewish Funders Network has named the Foundation for Jewish Camp as the inaugural recipient of the Shapiro Prize for Excellence in Philanthropic Collaboration, for being the first funder collaboration to advocate for, promote, and strengthen Jewish camps on a wide scale.

It’s been almost 15 years since the first Jewish teen philanthropy program was created. In the years since, more than 100 synagogues, schools, federations and other Jewish agencies throughout North America have launched programs to educate and engage young people in giving through a Jewish lens.

2012 Camp Tour: A lesson in the power of learning together 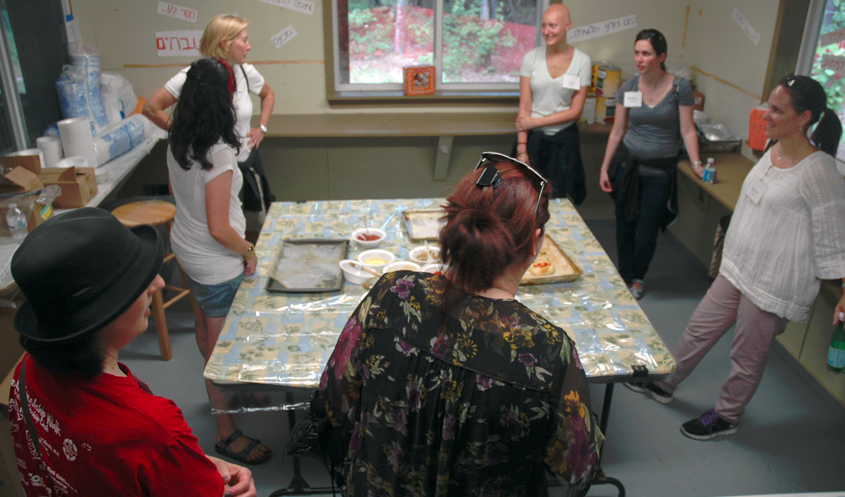