Video: Haredim to Employment in Israel—Learning a Field

One of the more provacative titles for a panel at the 2014 JFN Conference was "Israel's Internal Ticking Time Bomb."

Three Questions And Three Certainties: Philanthropy In The New Economy

Just a year after economists say the “Great Recession” ended, instability and market crisis are rearing their ugly heads again. For the Jewish community, the ongoing economic turmoil may again threaten many of our institutions that depend on philanthropic support to sustain us culturally, spiritually, and — often — physically. However, as the Jewish community enters a new period of financial uncertainty, we need to recognize that going into “crisis mode” misses the opportunity to learn important lessons and make real strategic changes.

Patterns of Singularity: The Motivations of Independent Jewish Funders in Times of Economic Distress 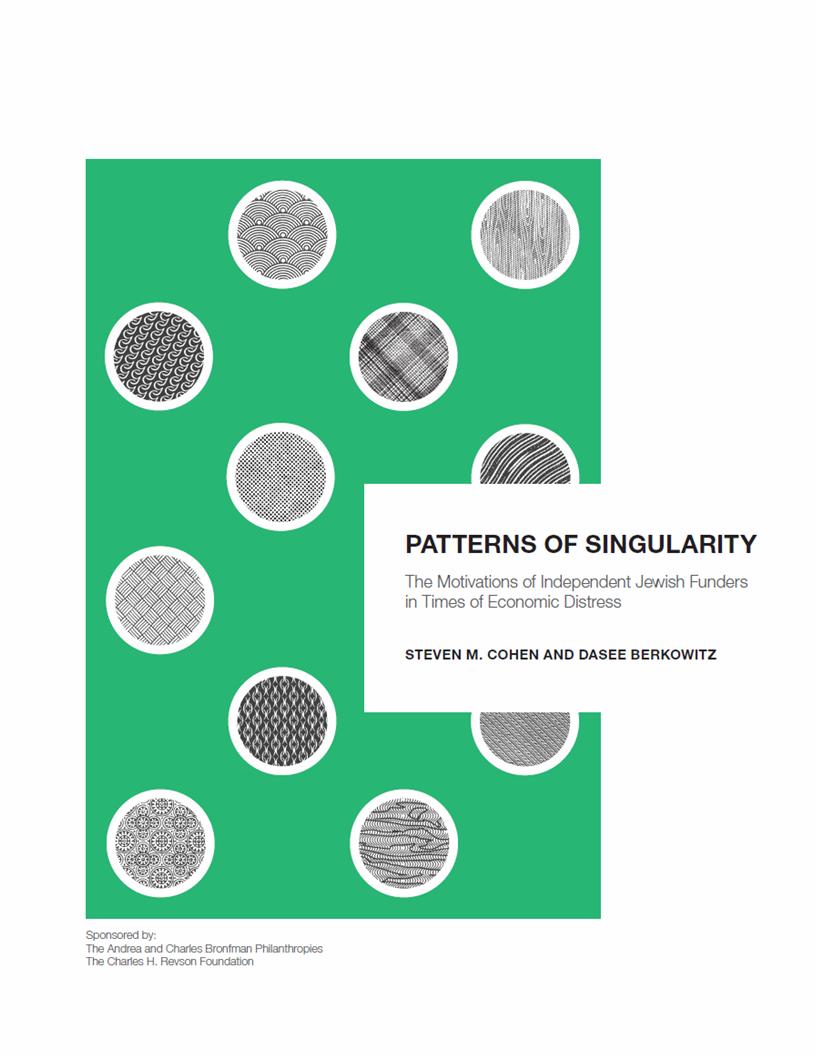