Gali Cooks: Leadership and People in the Jewish Workforce

Episode 4 of What Gives? The Jewish philanthropy podcast from Jewish Funders Network.

Culture, Opportunity, and Excellence in the Jewish Workforce (Webinar)

Jewish nonprofits are not yet the leading places to work; however, there is an increased recognition of this challenge and the need to address it.

This report presents findings of the second annual survey of employees of American Jewish nonprofits conducted by Leading Edge. 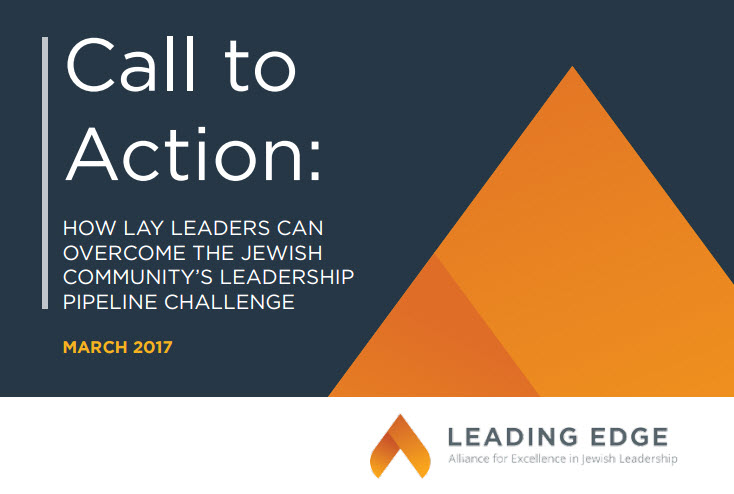 Judaism Unbound, a project of the Institute for the Next Jewish Future, is a project that catalyzes and supports grassroots efforts by “disaffected but hopeful” American Jews to re-imagine and re-design Jewish life in America for the 21st Century.

The following blog was written by JFN member Tracy Salkowitz and originally appeared on her blog Tracy's Treks.

Oy Gevalt.  JFNA, UIA, UJA, JAFI, CJF, JCF, JF&CS, JFSA.  With all the acronyms in our Jewish world I think we are at the point that we can't remember who does what and why.  This really struck home when I participated in a number of Conferences recently and folks I met had no idea who was responsible for what.

MIAMI BEACH, March 10, 2014—The Jewish Funders Network today named Josh Miller, a senior program officer at the Jim Joseph Foundation, as the latest recipient of the JJ Greenberg Memorial Award, which is given to an outstanding young Jewish foundation professional.