Nourishing Ourselves for the Year Ahead

Entering the High Holidays isn’t easy right now, more than six months into the upheaval and loss Covid has brought and with our world literally on fire. But having just spent the past few hours with the JFN community, grappling with some of the biggest ideas of our time, I feel a bit more nourished, a bit more ready.

Far from shore or any other vessel, the people on a small sailboat found themselves surrounded by sharks, just as something pierced a large hole in the hull. Water rushed into the boat, and the passengers sprang into action. Some worked to plug the hole; others grabbed buckets and furiously bailed water; others threw things at the sharks to drive them away.

But one passenger did none of this. Instead, as his shipmates struggled, he donned an eye mask, leaned against a pillow, and fell fast asleep.

Only the Mediocre Can Save the World (Rosh Hashanah 5780)

I’ve seen the creation of the world on live TV.

No, I really have; and you probably have too, many times, without realizing it.

Remember that static black-and-white “snow” on your analog TV in between channels? Well, part of that static is something called Cosmic Microwave Background (CMB), which is nothing but the light created by the Big Bang explosion that is still bouncing around in space. Visually alluring it’s not—rather close to watching paint dry—but it’s kind of cool that today, with your own eyes, you can directly see the beginning of the world.

But you can also see its end.

We’re still in the Stone Age. Or rather, our minds are.

I’m not kidding. The human brain has evolved very little since we were hunter-gatherers in the African savanna and it still uses the same adaptive behaviors that we learned escaping from lions and looking for edible berries.

The New Year for Globalists & Nationalists

Georg Friedrich Hegel was to modern thought what Plato was to Greek philosophy. Most of the ideological movements of the 19th and 20th century see themselves as his heirs: from Marxists to nationalists and from existentialists to psychoanalysts, they all imbibed Hegel’s philosophy and methodology, especially the “dialectic”: thesis, antithesis, synthesis.

But we Jews were, as usual, a thorn in Hegel’s side.

How Much Can Happen in Seven Seconds: Rosh Hashanah 5777

In 2007, at Bernstein Center for Computational Neuroscience in Berlin, scientists conducted a troubling experiment. They put people into an MRI machine and asked them to press one of two buttons in front of them. The subjects were told to do this several times, and to choose freely which button to press.

We don’t like to talk about it much, but one of the main themes of the High Holidays is death.

Why do we traditionally dress in white? Purity, your rabbi may tell you. Yes, that too, but mainly we do it to remind us of the white shrouds that will wrap our bodies in the grave. And why do we avoid food, drink, and other bodily pleasures on Yom Kippur? Because we want to enact a time in which we will no longer have a body. In these fateful days we are commanded to confront our mortality, to “live our own deaths,” as it were. 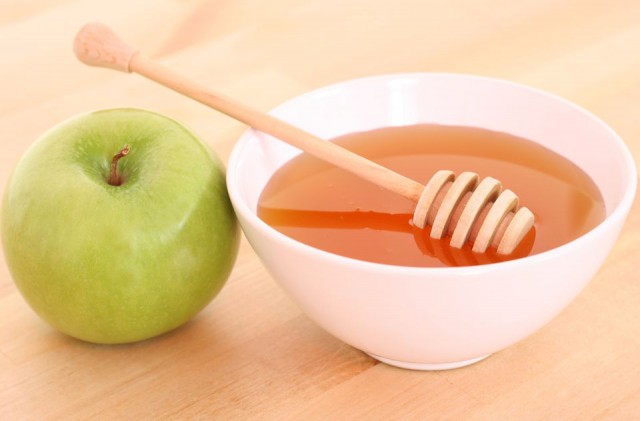 Rosh Hashanah and the Possibilty of Time Travel

The Russian cosmonaut Sergei Adveyev proved Einstein right when he became the first person to travel in time. According to the theory of relativity, traveling into the future is possible and relatively easy: the faster you move, the slower time moves for you. For Adveyev, the 748 days he spent orbiting the Earth nearly 12,000 times took him into the future. By 20 miliseconds. Fine, he's no Michael J. Fox, but still, every year, we need to adjust the clocks in GPS satellites because time for them passes slower than on Earth. The differences are miniscule but discernible, and enough to show Einstein was right.