What Would Moses Say? Of Nietzsche, Hitler and the Freedom to Hurt Others (Shavuot 5780)

Nietzsche is probably one of the most misunderstood and manipulated philosophers in history. The most pernicious manipulation of him was done, of course, by the Nazis, who turned his inversion of the traditional concept of “natural law” into a justification for genocide.

A lost tribe, a brand of beer, the history and future of Jewish resilience, and how Shavuot explains it all.

Have you ever heard the phrase “the God of the Old Testament”? It’s generally used to distinguish between the supposedly angry, vengeful, and severe God of the Hebrew Bible and the “Loving Heavenly Father” of the New Testament.

Even though many Christian theologians have denounced this false contrast (after all, they say, God can’t change his substance), it persists in the Western mind. It’s linked to one of the biggest misconceptions in the history of religion: the notion that Judaism is the “religion of law” while Christianity is the “religion of love”.

Shavuot is almost upon us, and while, for many Jews, the highlight of this holiday is a dairy extravaganza of cheese blintzes, lasagna, cheesecake, and ice cream, the true soul of the day is animated by two themes, one earthly and one heavenly: the harvest and the Torah.

Every time you scan your purchases at the grocery store self-checkout line, you’re learning Jewish mysticism.

Me and Bobby McGee, and Shavuot

In “Me and Bobby McGee,” the famous blues/rock song popularized by Janis Joplin, the narrator expresses a romantic view of freedom that has become definitive for many of us. Maybe age has taken its toll on me, but now I see that beautiful song in a whole new light.

Shavuot Marks Society Bound by Covenant of Words, Not Use of Force

Imagine a country that says “we are going to get rid of all law enforcement agencies.” There will be no police, no army, and no coercion whatsoever. Sound like a hippie utopia? Can you hear John Lennon singing in the background?

Wait, it gets better.

The Love Story Between a People and a Book 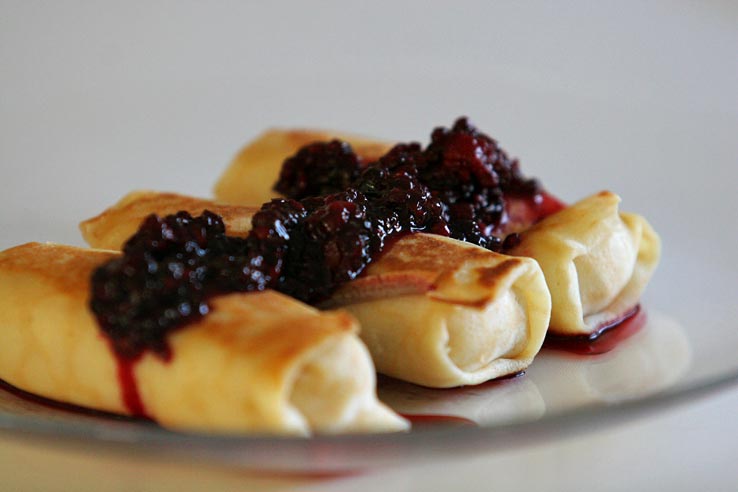