The New Year for Globalists & Nationalists

Georg Friedrich Hegel was to modern thought what Plato was to Greek philosophy. Most of the ideological movements of the 19th and 20th century see themselves as his heirs: from Marxists to nationalists and from existentialists to psychoanalysts, they all imbibed Hegel’s philosophy and methodology, especially the “dialectic”: thesis, antithesis, synthesis.

But we Jews were, as usual, a thorn in Hegel’s side. 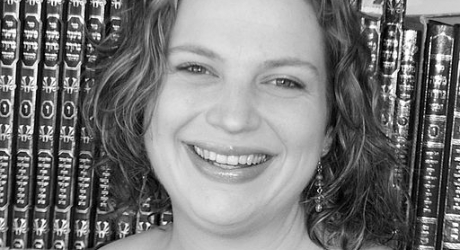 An audio recording, with accompanying source sheet, of a class given at the offices of Jewish Funders Network on January 13, 2016, by Rabba Yaffa Epstein, Director of Education North America for the Pardes Institute of Jewish Studies.