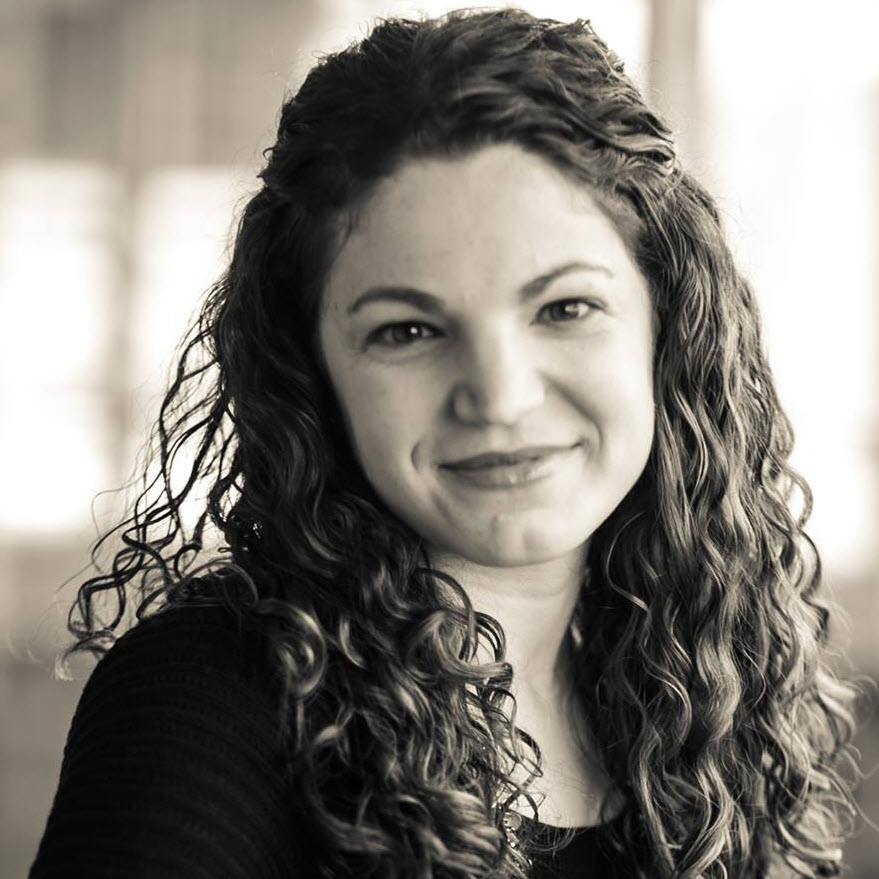 Tamar's work is centered on developing an understanding of the interests, passions, and needs of our membership in order to design impactful yearlong programs and engagement opportunities. She holds a B.S. in Psychology from Towson University and an M.S.W. from the University Of Maryland School Of Social Work. Tamar is a licensed clinical social worker and her previous experience has included positions as a social worker in Baltimore City Public Schools. She has also held numerous roles at UJA-Federation of New York, most recently as Director: Network Planning and Optimization & Information and Referral Center. In that role, Tamar developed and implemented a comprehensive network structure set up to be dynamic and capable of evolving to meet the needs of the community. She also led a team that annually connected over 4,000 people to services they needed in the community. Tamar has been published in The Jewish Week and has presented at the Jewish Federations of North America-General Assembly. She enjoys spinning and is currently working on a children's book.