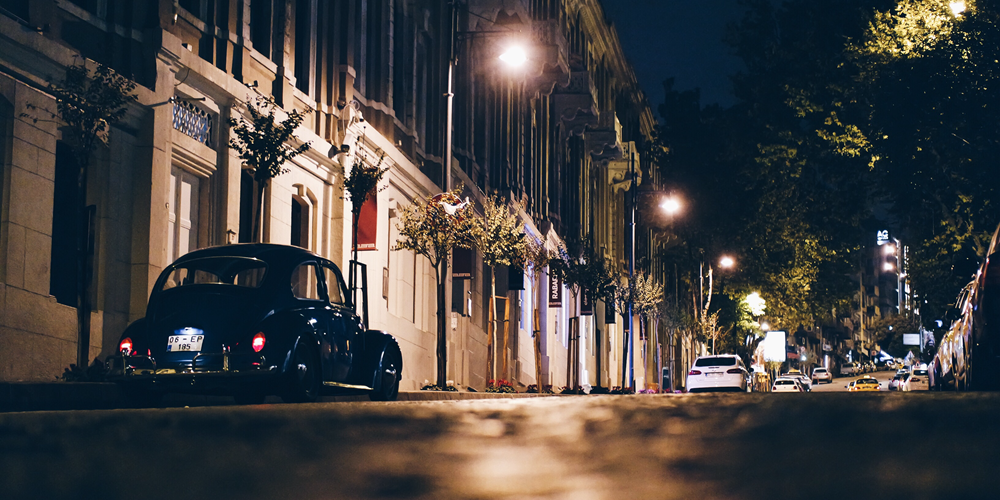 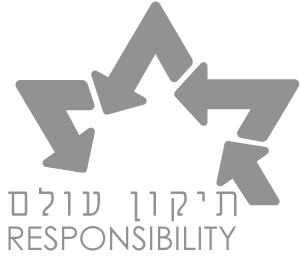 Recent news from Turkey has been volatile, with a failed military coup and a subsequent crackdown in response, as well as interesting developments in Turko-Israeli relations. Join us for a briefing current events in Turkey with a focus on the Turkish Jewish community. As a kind of case study or synecdoche for the broader Turkish Jewish community, we will zoom in on one Jewish day school in Turkey, and explore how it has been impacted and implications for future.

Metin Bonfil is founder of Total Finans, a finance firm focusing on cross-border mergers and acquisitions. A board member of the Ulus Jewish Schools Foundation, Metin serves on the Chief Rabbinate's advisory board. He is also a columnist in the Jewish community newspaper Salom.

Lina Filiba began her career in insurance and manufacturing, serving the Jewish community as a volunteer leader before becoming involved as a professional. In 2001 she inaugurated the position of executive vice-president of the Chief Rabbinate's advisory board—the top Jewish professional post, in which she served from 2001 to 2011.

Rifat Hasan is President of Inteks (imports, finance, and real estate) and one of the founders of the Ulus Jewish School in Istanbul. A funder of many Jewish organizations, he has long served on the Chief Rabbinate's advisory board.

Rone Kaspi is Education Coordinator of the Ulus Jewish School in Istanbul.