Video: How is the Trump Presidency Changing American Jewry?

An upturn in antisemitism; an activist revival; political mobilization and polarization; shifts in philanthropic focus; a cultural renaissance. All these, and more, are waves of change buffeting the U.S. Jewish community during the first year of President Trump's administration. These strong currents exacerbate pre-existing tensions, such as the split between "Jacksonian" and "Jeffersonian" models of political behavior among Jewish leaders and institutions.

Funders addressing a wide spectrum of issues related to the American Jewish community need to understand these changes—and respond to them.

The discussion draws on articles by Dr. Windmueller: 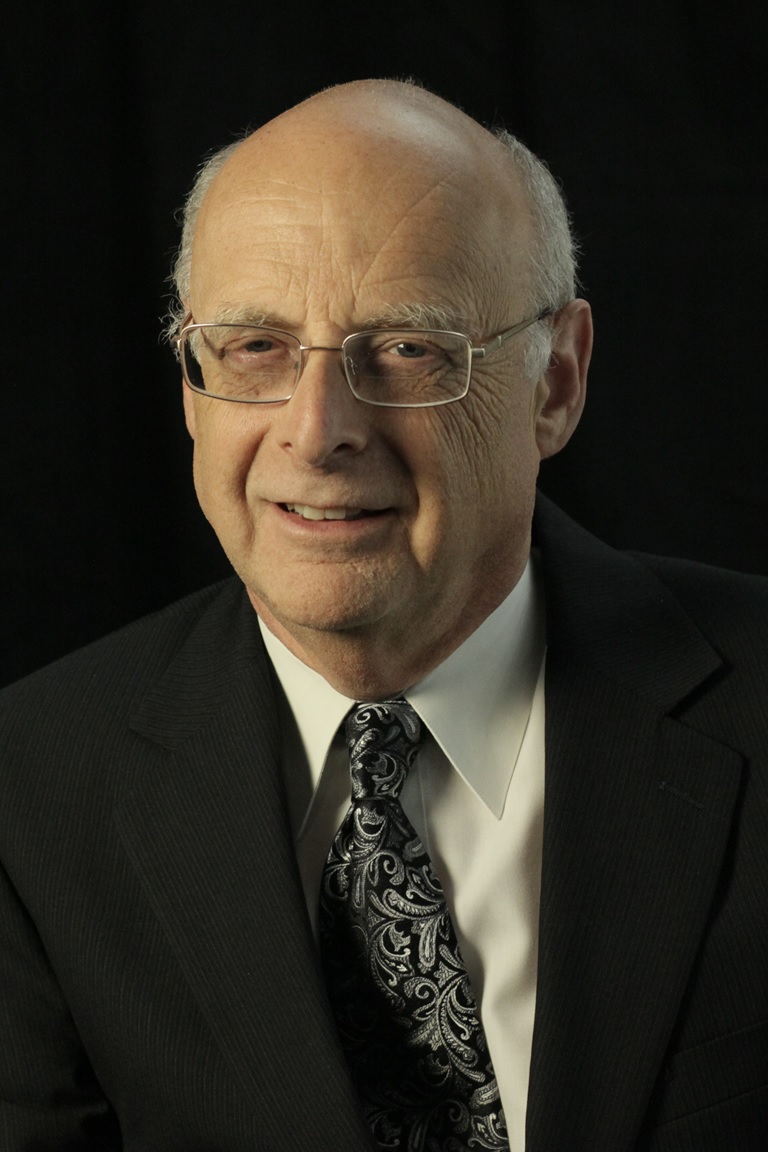 Dr. Steven F. Windmueller is the Rabbi Alfred Gottschalk Emeritus Professor in Jewish Communal Service at Hebrew Union College-Jewish Institute of Religion in Los Angeles, CA. A specialist on political issues and American Jewish affairs, Dr. Windmueller holds a doctorate in International Relations from the University of Pennsylvania and has held academic appointments at several major institutions of higher learning. He has appeared nationally syndicated media offering commentaries on Jewish public affairs matters. Dr. Windmueller has served as a consultant and program resource specialist to a wide array of institutions including the American Jewish Committee, the Anti-Defamation League, the Jewish Council for Public Affairs, and the Jewish Federations of North America.