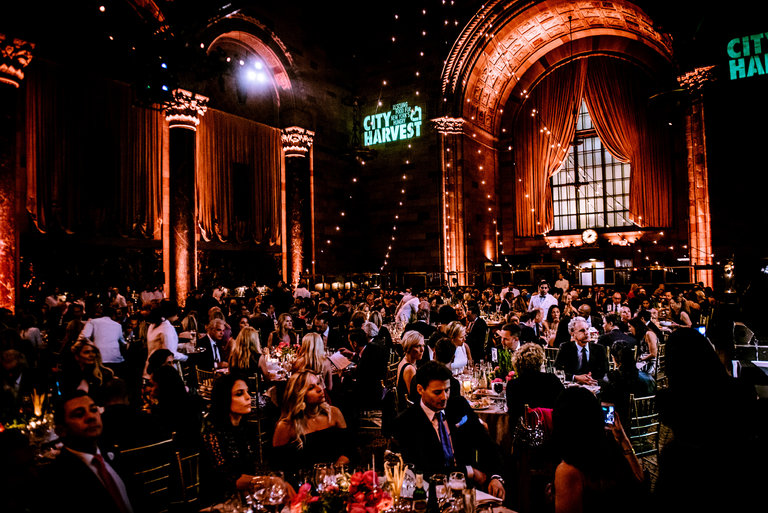 Proposals in both the House and Senate tax bills would increase the standard deduction to dollar amounts so high that a vast majority of American taxpayers would no longer itemize and therefore would receive no tax benefits for their charitable giving. Charities are particularly concerned about this expansion of non-itemizers because it would include many larger donors who tend to be mindful of the tax consequences of their gifts. A recent report by the Lilly Family School of Philanthropy estimates that charities could lose as much as $13 billion in donations if the standard deduction is increased.

Menschlichkeit is not the same thing as management. Putting Trust at the Center of Foundation Work

In a time of massive distrust at all levels of our society, it’s worth exploring if there is an opportunity for philanthropy to model trust in ways that can help move the country forward collectively.

The Future of Liberal Judaism: Reflections and Recommendations

At a point in time when “individualism” is seen as the dominant organizing principle, an initiative that speaks about “shared engagement” would seem to run counter to contemporary cultural norms; but this is precisely the case behind this proposal, to create a countervailing method and message in order to excite, engage, and promote liberal Judaism. Finding the new commonalities and a shared voice of liberal Jewish thought and practice ought to drive this proposal.

The Healing Power of “No”

Throw away the standard rejection form letter and take just a few minutes to explain the reasoning behind your board’s “no.”

How U.S. Charity Could Be Transformed by Giving Cash Directly to the Needy

Benjamin Soskis, The Chronicle of Philanthropy

Globally, there are signs that such a transformation is slowly starting to take shape, in part, due to the overwhelming evidence that giving cash is effective. In fact, the approach is "among the most well-researched and rigorously evaluated humanitarian tools of the last decade," a panel of development researchers from the Center for Global Development and the Overseas Development Institute pronounced in 2015.

In addition to figuring out the right place in the education continuum to nurture student aspirations, the board also wanted to move away from cycle-based, transactional grantmaking, and was interested in exploring opportunities for foundation-initiated, transformational grantmaking.