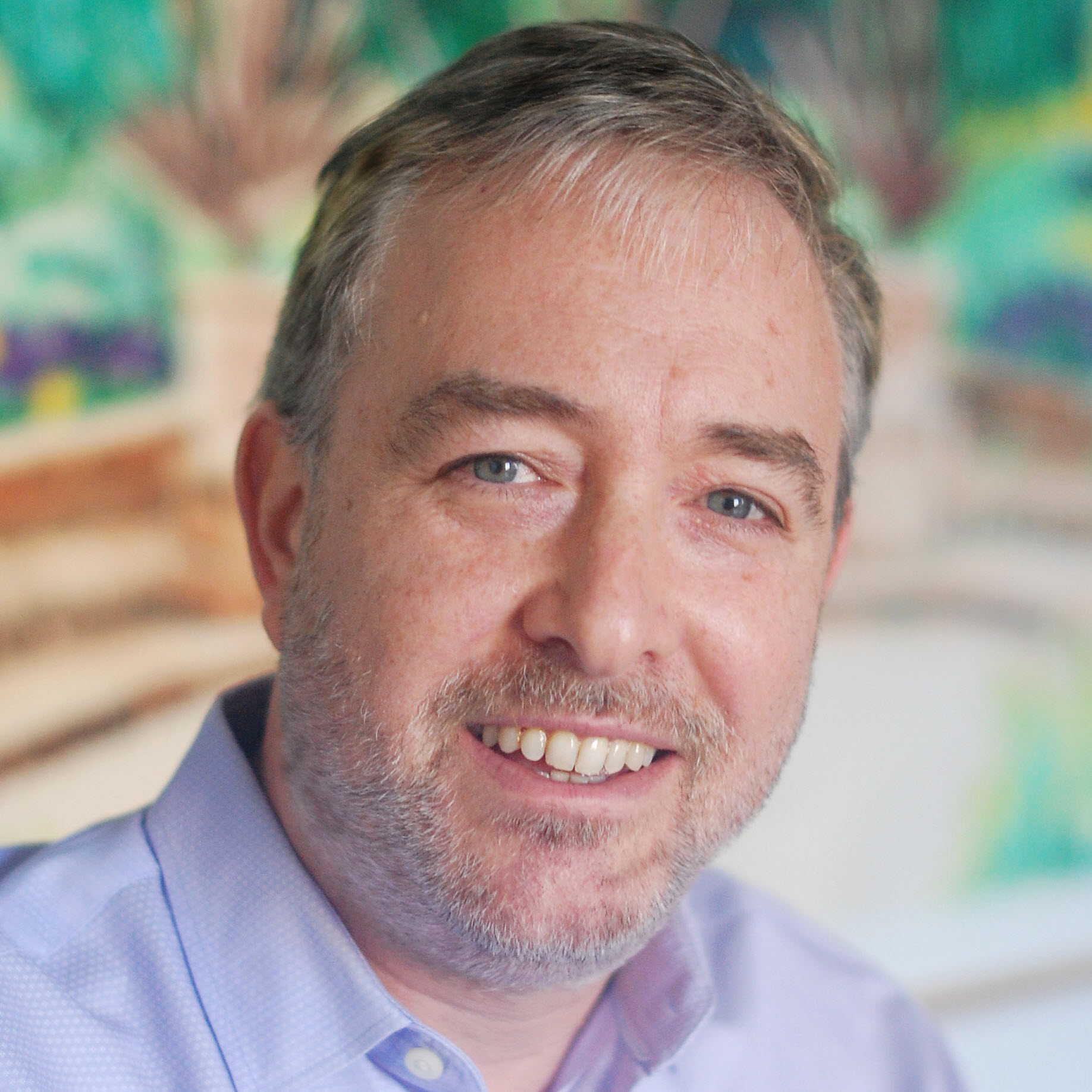 Andrés is a longtime Jewish communal leader with a history of leading successful organizational transformations. He served as the CEO of Federation CJA in Montreal and, prior to that, Andrés worked for the American Jewish Joint Distribution Community (JDC) in Paris. As Regional Director for Northeast Europe, he was responsible for a number of pan-European projects.

While at JDC, Andrés also served as the Director of Leatid Europe, a leadership training institute for Jewish lay and professional leaders, and directed the International Center for Community Development, a partnership of JDC and Oxford University to produce applied research and knowledge management for community development practitioners.

Before his Jewish communal work, Andres worked for IBM and was responsible for training, development, hiring, and recruitment for IBM's Latin America Southern Region during a period of major restructuring. Originally from Argentina, Andres has a multidisciplinary academic background including business, education, and rabbinical studies in different institutions around the world. He is fluent in Hebrew, English, French, Spanish, Portuguese, and Yiddish, and is proficient in Russian and German.