Jewish Funders Network was founded in 1990, leading a growing trend: independent Jewish philanthropy. The idea for a network grew out of a conversation between Sidney Shapiro, Jonathan Cohen, and Jeffrey Dekro. They then brought together 17 funders to plan what became the first Jewish Funders Network conference in Chicago in January 1991, attended by 59 funders. 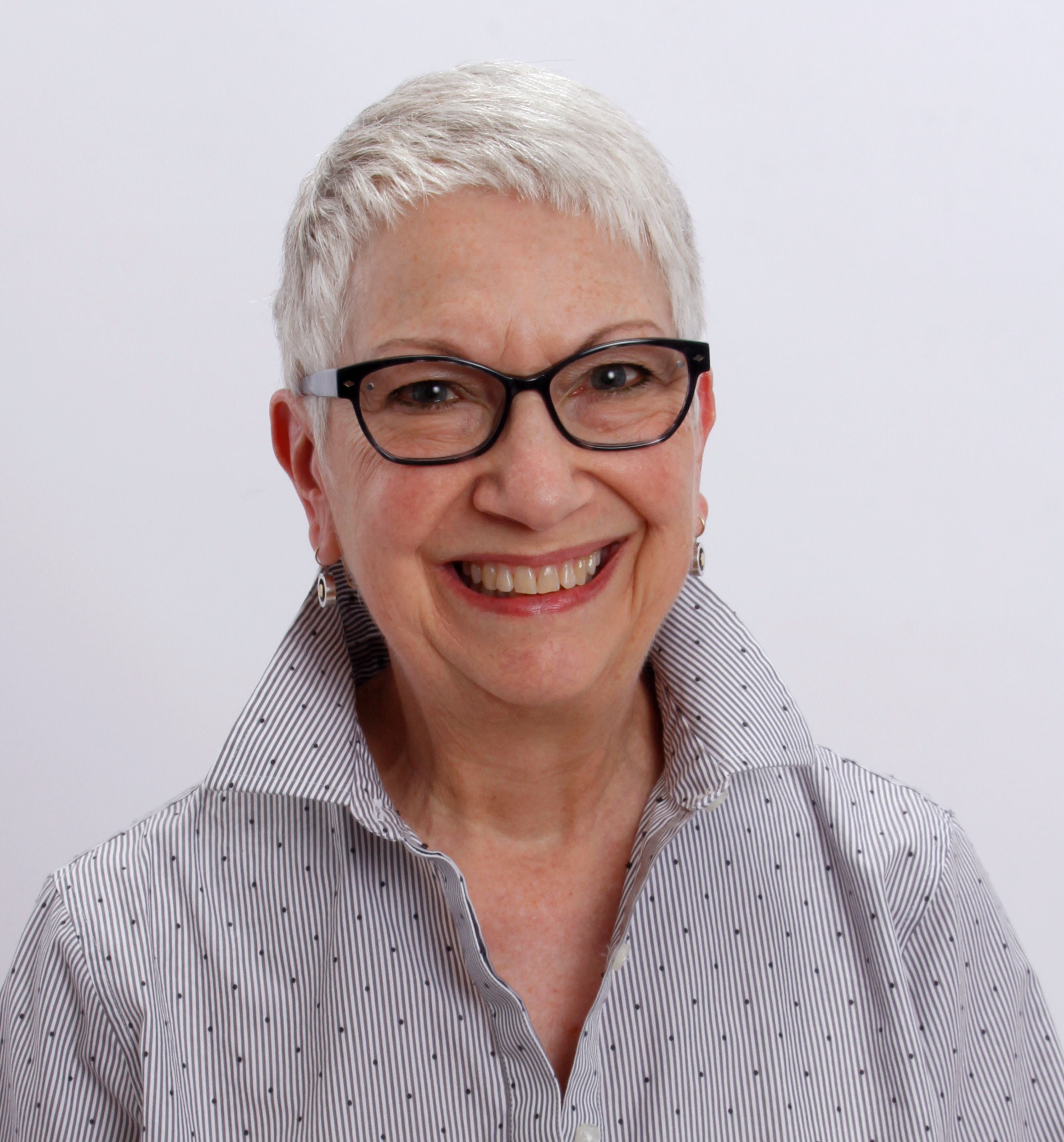 Word spread about this group of independent philanthropists and family foundations sharing ideas and collaborating in new and exciting ways. By 1995, more than 190 participants were at the conference. That year, JFN hired its first Executive Director, Evan Mendelson, and opened an office in San Francisco. The loose network evolved into a membership organization with annual dues. In 1997, JFN’s national office moved to New York. By April 2000, JFN’s 10th annual conference drew 275 funders to Phoenix, including members from 31 US states, Israel, Canada, Europe, Australia, and Japan. 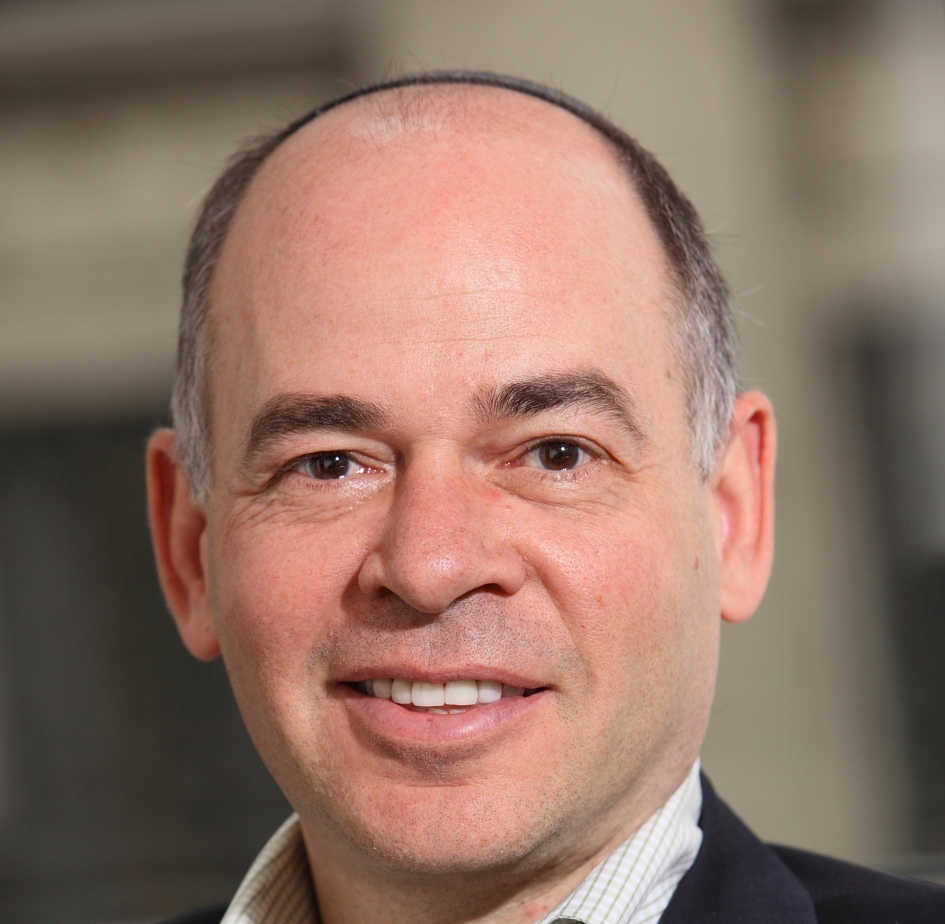 In 2006, Jewish Teen Funders Network was launched. A division of JFN, JTFN doesn’t work with teens directly, but serves as a central resource for the quickly growing field of Jewish teen philanthropy, working to grow and strengthen the field. They support professional and lay leaders to create and improve Jewish teen philanthropy programs, provide training and networking opportunities, and create educational and programmatic resources.

The 2008 conference marked an important moment for JFN. Held in Jerusalem to commemorate the 60th birthday of Israel, the conference drew funders from North America, Israel, South Africa, Australia and Europe. This conference helped demonstrate JFN’s global possibilities. In November 2008, the Israel office opened, as Maya Natan was hired as Director of JFN Israel. Continuing its geographic expansion, JFN opened its West Coast office in Los Angeles in 2010.

With the 2009 economic downturn, JFN took on new roles in the Jewish community. In response to the damage inflicted on the community as a result of the Madoff Ponzi scheme, JFN created a Crisis Loan Fund that provided bridge financing for nonprofits hit by the loss of funding. To help funders respond effectively to the recession, the 2009 conference focused primarily on funding in economically challenging times. 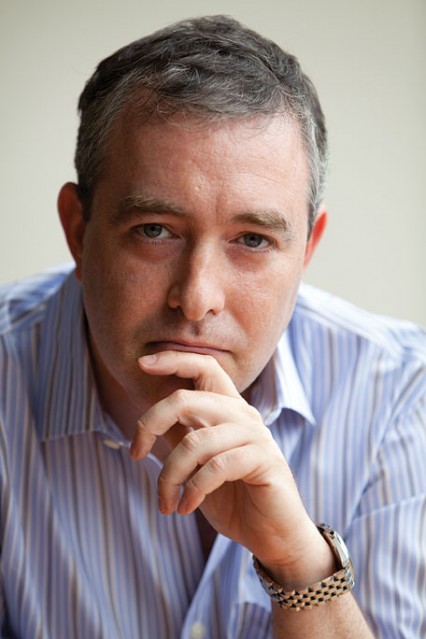 After nine years at the helm of JFN, Mark Charendoff announced his departure in 2011. The board launched a search to replace him, and in 2012 hired Andrés Spokoiny, an Argentinean native who was the CEO of Federation CJA, the Jewish federation in Montreal. At the 2012 JFN conference in Tel Aviv, which hosted more than 400 funders, Spokoiny “re-launched” JFN as an organization with networking at its core.

Since then JFN has built more year-round programming (including mini-conferences and frequent webinars for remote participation), initiated more Peer Networks and Matching Grants, published resources for the field such as the Greenbook series (research reports for funders, each highlighting a challenge facing the Jewish community and detailing a wide range of funding approaches to solving the problem), created new philanthropic consultation services, and helped Jewish funders from diverse backgrounds and locations to meet for countless one-on-one meetings, workshops, roundtables, and social gatherings. The annual conference continues to break its own attendance records frequently, bringing exciting plenary speakers and generating substantive sessions that drive Jewish philanthropic agendas for the year to come.

In 2020, the Covid-19 pandemic forced JFN to cancel its annual conference. However, JFN quickly pivoted to offer a virtual convening focused on how the coronavirus crisis is impacting the Jewish community and on mobilizing the funder community to respond. In the months after the conference, JFN has hosted more than 70 webinars on how different sectors in North America and Israel are faring, and has been actively bringing together groups of funders to collaborate and share information on specific areas of need. JFN has also launched an online Covid catalog and resource hub providing up-to-date information on needs and responses and has launched a scenario planning process to help the Jewish community prepare for a post-pandemic future.

Worldwide, JFN’s membership now exceeds 1,900 people in 440+ families and organizations. About one in four JFN members are Israeli, and, in addition to the U.S. and Israel, members hail from Argentina, Australia, Canada, France, Hong Kong, Ireland, South Africa, Spain, the UK, Sweden, and Switzerland.