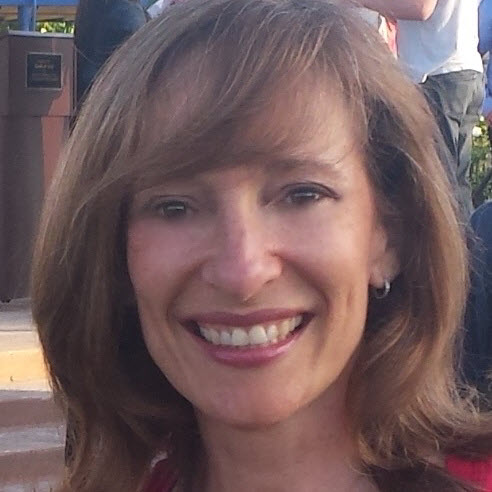 Tzivia creates opportunities for network members to connect, to engage, and to strengthen and leverage their philanthropic work. Tzivia has a degree in Jewish studies from UCLA and a law degree from Loyola Law School. She practiced labor and business law for several years before becoming the Western States Counsel for the Anti-Defamation League. There, Tzivia was responsible for the civil rights work of ADL’s seven offices in the 13 Western states. She left the ADL to work with DreamWorks’ founder, Jeffrey Katzenberg, as the Community Liaison on DreamWorks Animation’s first animated film, "The Prince of Egypt."

Tzivia's extensive experience includes five years as the founding executive director of Jewish World Watch, an innovative nonprofit working to combat genocide and mass atrocities through targeted community engagement. Tzivia also served as the Senior Vice President for Public Affairs at the Jewish Federation of Greater Los Angeles, responsible for the interfaith, Israel advocacy, and political work of the Jewish Community Relations Committee. She is an active member of the Los Angeles Jewish community.